COVID: Australian Man In His 20s Becomes One Of Nation's Youngest To Succumb To Virus

An Australian man in his twenties died on Wednesday of COVID-19 at his home in Sydney, making him one of the country's youngest coronavirus deaths. 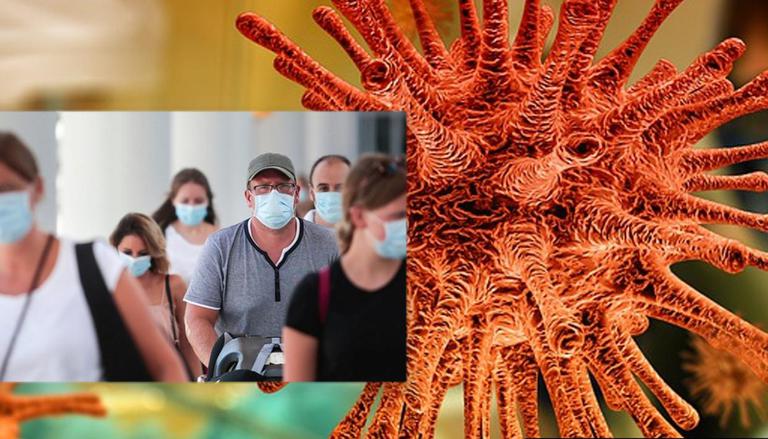 
Authorities announced on Wednesday that an Australian man in his twenties died of COVID-19 at his home in Sydney, making him one of the country's youngest coronavirus deaths. The unvaccinated guy was placed in home isolation for 13 days after testing positive for the virus when his health rapidly deteriorated.

The death emphasised the virus's risk and the need for vaccination, according to health officials, who have set a goal of vaccinating half of Sydney's population before the city's quarantine is lifted on August 28. Gladys Berejiklian, the premier of New South Wales, said that it illustrates how devastating this disease is and how it affects individuals of all ages.

The man's identity and how he became infected with the virus were not revealed. He lived in southwest Sydney, the core of a Delta virus outbreak that has ravaged Australia's most populated metropolis for weeks. According to the government, over a third of the virus's 17 deaths have occurred at home since the outbreak began in June. According to police, the man's death has been referred to for a formal inquiry.

Death toll rises to 927 in the country

A woman in her 80s died in a hospital the other day, increasing the total number of deaths in the country to 927 since the outbreak began. Sydney reported 233 new cases on Wednesday, up from 199 the day before. Since the first case was discovered on June 16, total infections in the state have surpassed 4,000.

Of these locally acquired cases, 103 are linked to a known case or cluster – 79 are household contacts and 24 are close contacts – pic.twitter.com/d4oohYnpWk

Authorities have taken extreme countermeasures to arrest an increase in cases, including closing off high-risk suburbs and enlisting the military to assist police in enforcing lockdown regulations. Gladys Berejiklian stated that by the end of the month, the state should have administered at least one dose to every adult in the state.

Queensland recorded 16 locally acquired cases, the same as the day before, prompting officials to label it the state's biggest outbreak since the pandemic began and warn that a lockdown in the state capital Brisbane could be prolonged beyond Sunday. Authorities have been frightened by the fast-moving Delta variant, while citizens have been upset by the delayed vaccine deployment. Only around 20% of people over the age of 16 have received all of their vaccines.