Australia’s Queensland recorded its coldest September day on Tuesday in half a decade as the residents faced extremes of fire and sleet during 'wild day.' 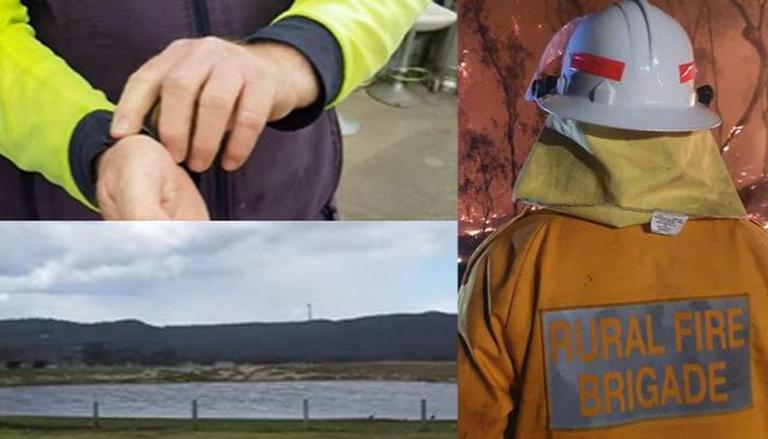 
Australia’s Queensland recorded its coldest September day on Tuesday in half a decade as the residents faced extremes of fire and sleet during what is being called a ‘wild day of weather.’ As per the ABC report, the Bureau of Meteorology said that an “energetic” air mass from the south caused the chill recorded on September 21, which also witnessed the apparent temperature in Toowoomba drop to minus two degrees at midnight. As per social media posts, sleet fell on Queensland’s Granite Belt where the temperature dropped below one degree.

The media outlet quoted a Rudgemill Estate winery owner, Martin Cooper saying that the natural phenomenon caught him off guard. Cooper reportedly said, “Although I was on the mower for a couple of hours and it was so bloody cold — the wind — that I went and put a second jacket on, I was still cold” adding that “the wind has been ferocious.”

He reportedly also said that it would be “nice” if it would snow. Julia Metcalfe from Mount Tully, south of Stanthorpe, even recorded a small amount of snow falling in her backyard. She said, “We were privileged to have the real stuff...At one point it was sunny behind the shed and snowing on the house.”

While the Southern Down residents were recording the videos sleet, firefighters tackled a fire at Gregors Creek that lies just north of Toogoolawah in the Somerset region.

As per the report, the Rural Fire Service regional manager Alan Gillespie said that winds of nearly 70kph caused the fire that was believed to have been illegally lit just a few days ago. He reportedly said, “It was just really, really windy, very dry. The fire behaviour was quite erratic...The valley was full of smoke so our air aircraft just couldn't see." Gillespie said that the fire was contained on Tuesday afternoon and the focus has shifted to further containment to avoid very high fire danger which is predicted for Saturday.

He also noted that it was peculiar as he dealt with the fire while his colleagues in the state’s south sent him videos of the snow. He reportedly said, “It is the paradox that is Queensland...That's just the reality of the size and diversity of our state.”

Some incredible images snapped on the fireground of our RFS & FRS firefighters!