'Act Like A Wolf Or A Panda?': Chinese Professor Sums Up Xi's Global Diplomacy Challenge

Chu Yin, a professor at the University of International Relations who was attending a seminar in Beijing spoke about China's changing diplomatic style 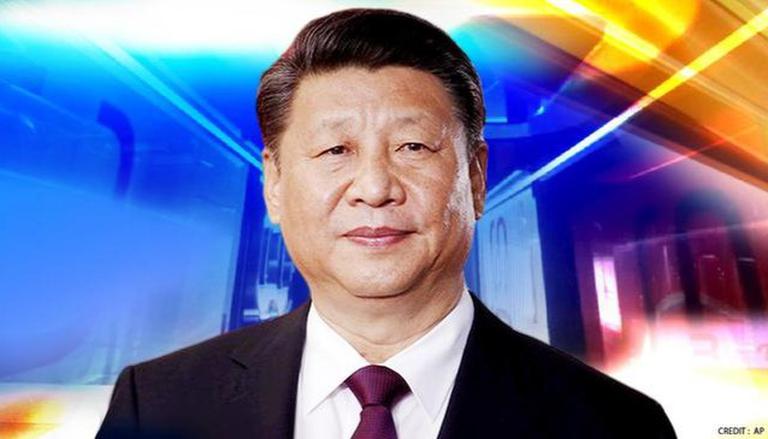 
China-US relations have continued to deteriorate after Washington took a stark opposition against Beijing in several issues. More than six months after taking office. US President, Joe Biden is yet to meet Chinese President Xi Jinping. Chu Yin, a professor at the University of International Relations and deputy director of the Centre for China Globalisation who was attending a seminar in Beijing has spoken about China's changing diplomatic style in spreading global message.

Chu Yin at a seminar in Beijing on July 14, warned against falling into a trap of "mirroring internal propaganda in external publicity," as per a report by The South China Morning Post. Reportedly, the comments of Chu Yin were seen as an attack on the "Wolf warrior style" of diplomacy being used by China's diplomats. As per the report, Chu’s comments were first reported on July 15 by Lianhe Zaobao, a Chinese-language daily newspaper in Singapore. But, the newspaper later deleted the report after Chu had received warnings from authorities that the Chinese foreign ministry was not happy with his comments, The South China Morning Post report cited newspaper journalist.

As per the report, Chu Yin made comments at a seminar to promote a book published by the CCG about how to create new narrative methods for China’s external publicity. Reportedly, the political analysts feel that the criticism he faced over his assessment reflects a bigger internal conflict between pandas and wolves in China’s foreign policy community. In his comments at the seminar, Chu stated that Beijing had spent heavily shaping its international image. He further added that there were three main problems with the messaging. Speaking about the problems, Yin mentioned that the approach had led to greater conflict and cultural misinterpretation between China and its foreign counterparts.

Furthermore, he revealed that less professionalism was followed in the story which made it more difficult to properly convey the leadership’s intended meaning to the outside world. He also spoke about global reputational damage from domestic opinion leaders on social media. The incident raised concerns about how the "peace-loving panda diplomacy" China has adopted over the years is giving way to "Wolf Warrior diplomacy". The term Wolf diplomacy has been derived from a Chinese action film, Wolf Warrior 2, which depicts a tougher approach being adopted by diplomats in handling China’s relations with other nations. As per The South China Morning Post report, China’s diplomats have become known for a combative style that led to them being labelled as Wolf Warriors. The observers have been divided about whether such an approach causes damage or boosts China’s image. They feel that the Wolf Warrior approach was gaining dominance as it has caused major changes in China’s relations with other countries, especially the United States.