China called for lifting of sanctions, restrictions on Afghanistan as Taliban continues to struggle for global recognition. 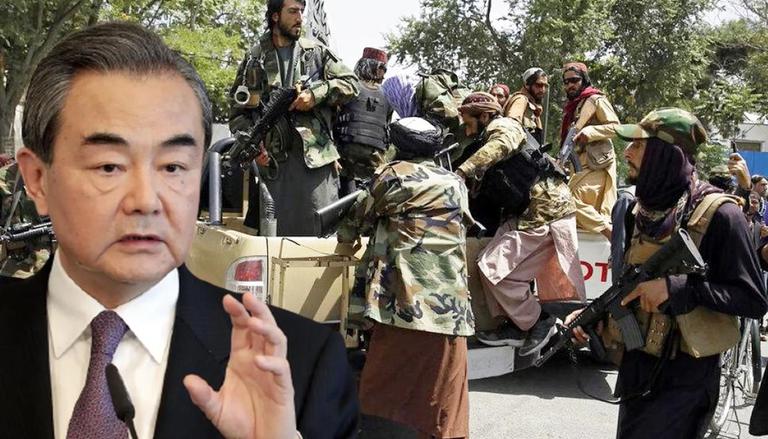 
China batted for the lifting of sanctions and restrictions on Afghanistan as the Taliban continues to struggle for global recognition, more than a month after the extremists took over the country. As per the Chinese state media Global Times report, Chinese Foreign Minister Wang Yi said during a video conference with the Group of 20 (G20) foreign ministers on September 23 that Afghanistan’s foreign exchange reserves are national assets and hence, it should belong to Afghan people. He said that the reserves should be used by the citizens of the South Asian country.

According to the Chinese Foreign Minister, the foreign reserves of the war-torn country should not be used as a ‘bargaining chip’ to mount political pressure on Afghanistan. Wang said that it is essential for elevating the intensity of aid to Kabul and ensure that assistance is delivered timely and the most urgent needs of the people are fulfilled. The Xi Jinping-led government official also called on fellow G20 members on Thursday to actively participate in measures to help ease the current pressure of liquidity on the country.

Wang reportedly said that people in Afghanistan should be supported in a way that they are able to independently choose a development path that is suitable for their needs. Ultimately, the Chinese Foreign Minister said that a broad and inclusive political structure should be formed. Addressing the issue of counter-terrorism, Wang said that the South Asian country must fulfil its commitments and evidently separate the various terrorist forces and subsequently launch a crackdown on them.

Pakistan, Russia and China to maintain contact with Taliban

Wang’s remarks came after the United Nations General assembly (UNGA) opened its high-level week on September 21. Earlier Pakistan, Russia and China agreed to maintain contact with the new rulers of Afghanistan, the Taliban. As per ANI, the Russian Foreign Ministry said on Wednesday, “An agreement was reached to maintain constructive contacts in the interests of Afghanistan's peace and prosperity, and regional stability and development.” The statement also noted that the extremists stressed promoting relations with Russia, China and Pakistan. Meanwhile, the Taliban government in Afghanistan impacted print journalism in the country with several newspapers suspending printing citing financial crisis.