The local administration of Yuzhou, a city of more than 1,400 sq km area was put under strict lockdown after 3 asymptomatic cases of COVID-19 emerged 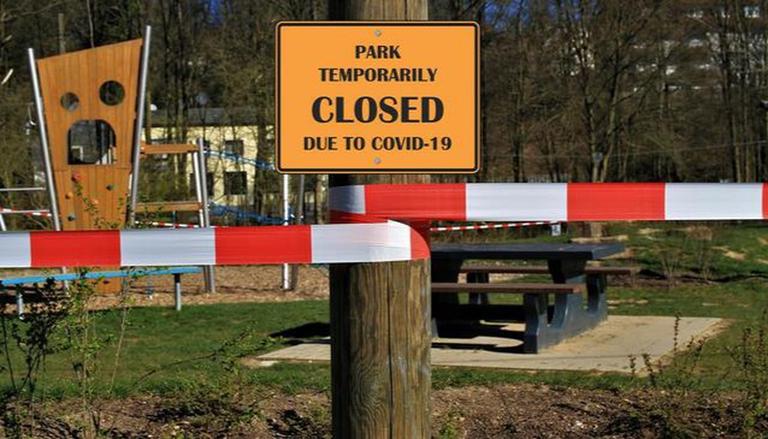 
The local administration of Yuzhou, a city with a population of around 1.3 million and more than 1,400 sq km area was put under strict lockdown after three asymptomatic cases of COVID-19 emerged in the area. According to a report by the Chinese government mouthpiece, Global Times, the administration of China's Henan Province announced a complete lockdown on Monday night after three people tested positive for the highly-infectious virus. With the latest announcement, all the citizens of Yuzhou province need to stay at home. According to the media report, the local administration told them that the emergency precautions were announced as two of the residents were found COVID-19 positive. However, the officials did not clarify whether the cases were infected with the delta variant or the new COVID-19 variant, Omicron. The media reports confirmed two people among the positive cases were men but did not provide details about the third person infected with the infectious virus.

As of now, almost all public services including, transportation, hotel, restaurants, would remain shut until further orders. Apart from transportation, the schools and colleges were also directed to switch online mode to conduct classes. Meanwhile, the authorities also said that the two infected patients who are now under supervision had no travel history in the past two weeks. "Shopping malls and supermarkets around the city also suspended all their operations except keeping supplies for daily necessities. Museums, stadiums, tourist attractions, chess and card rooms, internet cafes and other enclosed entertainment and leisure places were ordered to halt operation," Global Times quoted the latest order of the Yuzhou administration. However, the workers who are engaged in the emergency services are required to obtain a certificate from their respective companies in order to resume their work.

Recently, the local authorities in China paraded at least four people for COVID-19 violations through the busy streets of Baise, reported the Global Times on 30 December, Tuesday. According to the Communist government mouthpiece, all four were involved in illegal human trafficking and violated the COVID-19 guidelines. The controversial parade was escorted by at least eight police officers through a busy street in Jingxi, Baise. In the video, that went viral on several social media platforms, the four suspects could be seen donning head-to-toe protective suits and holding placards with their photos and personal details. As the suspects were moving through the busy streets, a large crowd was seen watching them.

Extraordinary videos circulating of suspected people smugglers being publicly paraded in southern Guangxi province - a practice evocative of times past. The full hazmat suits appear to be common these days for criminal suspects... /1 pic.twitter.com/qtKaMKrkR4