China's official army newspaper has called for a "people's war" to combat US espionage attempts in the East Asian country. 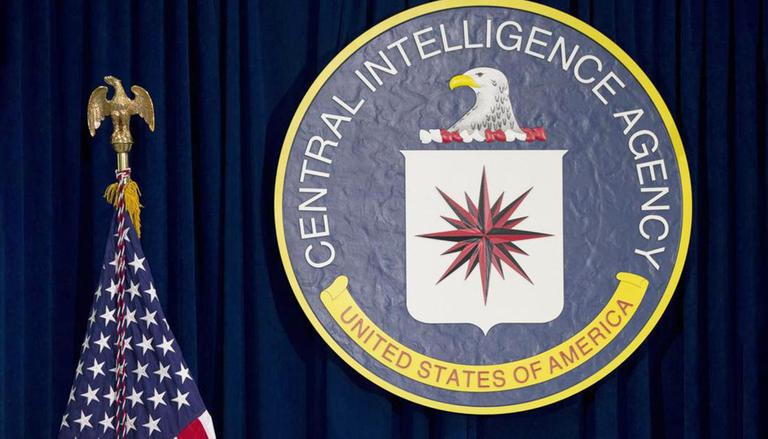 
China's official army newspaper has called for a "people's war" to combat US espionage attempts in the East Asian country. Last week, the CIA announced the construction of a new special unit to spy on China, with agency director William Burns describing China as the largest 'geopolitical threat' to the US. The comments came from a social media account controlled by the People's Liberation Army (PLA) in response to the CIA's creation of a new anti-Beijing section, according to the South China Morning Post in Hong Kong. The Weibo post said that the US spy service must have more evil and terrible tactics behind it, as they are recruiting special agents. However, it issued a warning that they just need to trust and rely on the people to protect national security. According to the account, a "people's war" is needed to combat the US foreign intelligence agency and make it hard for spies to function and hide.

On October 7, the CIA announced the establishment of a new China Mission Center. The people's republic has been dubbed "the most critical geopolitical threat" of the twenty-first century by CIA Director William Burns. Former CIA Director and Defense Secretary under President Barack Obama, Leon Panetta, praised the founding of the unit. Panetta said last week to Politico that there is no doubt that they need far better intelligence on what China is up to. Because China remains a difficult target to penetrate, establishing that centre to build a meaningful focus on China makes sense, according to Sputnik.

The CIA was allegedly recruiting agents fluent in Chinese languages such as Mandarin, Cantonese, Hakka and Shanghainese, according to a video clip extensively shared by Chinese media in recent days. Deputy Foreign Minister Le Yucheng, speaking to Chinese international news station CGTN last week, questioned US President Joe Biden's commitment not to seek a new cold war with Beijing. He said that the US has produced one mess after another on the international stage through colour revolutions and democratic transformations.

The impact of the COVID-19 pandemic on supply chains has highlighted the United States and China's enormous trade links. Former President Donald Trump and current Vice President Joe Biden have both emphasised China as a critical foreign policy issue that must be handled, including economic disagreements and security concerns.