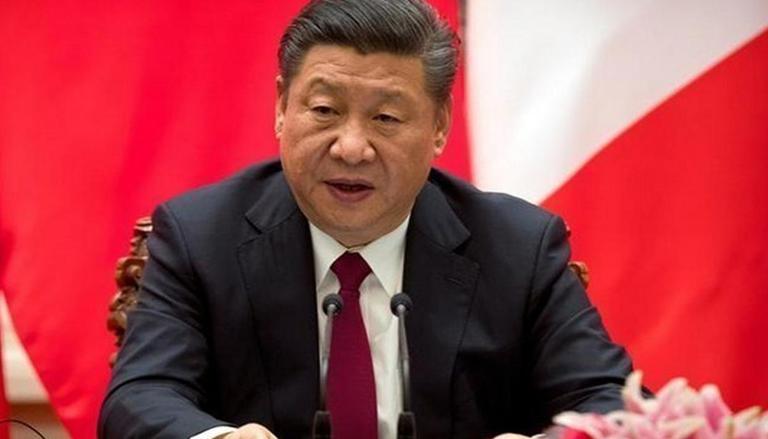 
In an attempt to present a positive image of the Chinese Communist Party (CCP) in the world post-COVID pandemic, President Xi Jinping-led government is allegedly making utmost efforts to restrict voices against the party. Apart from constantly influencing media coverage and global coverage about itself, the government has also kept a tab on Chinese Diaspora abroad in the last few years, according to a report by The HK Post. The report further claimed that China uses at least 20 organisations and around 100 Twitter handles to carry out its propaganda after the country became the cynosure of criticism for the origin and spread of coronavirus. Recognising media as an essential tool for enhancing its narrative in international discourse, China also provides financial support to journalists, scholars, and experts abroad, reported The HK Post.

'China attempts to spread propaganda in Europe, Africa and America'

In an attempt to carry out its propaganda and produce pro-Chinese content in Europe, Africa and America, Beijing has also started production centred in London, Nairobi and Washington with locally recruited employees to produce pro-Chinese content. Besides, Chinese officials also bribed top journalists in Sri Lanka to make pro-Chinese narratives in their newspaper, reported The HK Post. It should be noted here that today Xi Jinping-led Chinese government is widely accused of disseminating misinformation on many issues, including COVID-19. Earlier in July, an independent analyst had accused the China Daily of paying hefty amounts to prominent US newspapers and magazines to buy media influence, reported The HK Post.