High-resolution satellite pictures confirm that China may be constructing at least 2 large, interconnected villages within Bhutan, less than 30 km from Doklam 
Months after the construction of border villages close to LAC in Arunachal Pradesh, China has accelerated settlement-building along its disputed border with Bhutan. High-resolution satellite pictures sourced by Republic confirms that China may be constructing at least two large, interconnected villages well within the territory of Bhutan, less than 30 km from the Doklam plateau. 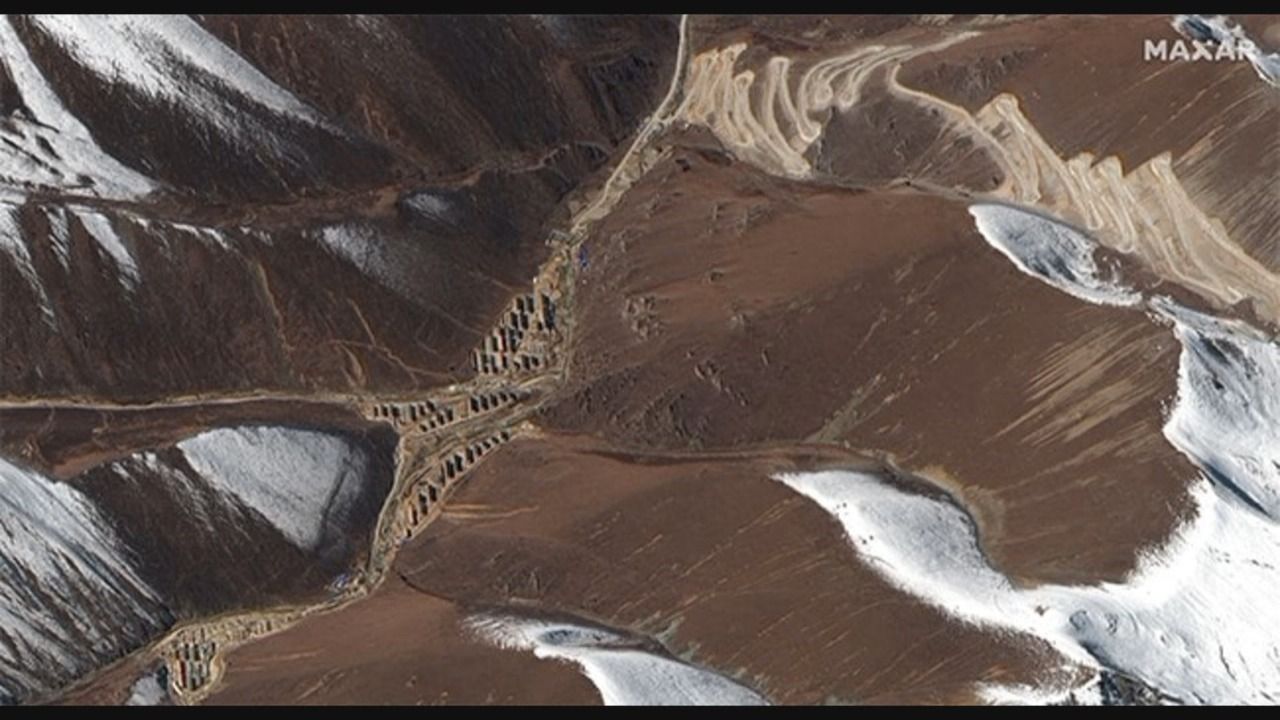 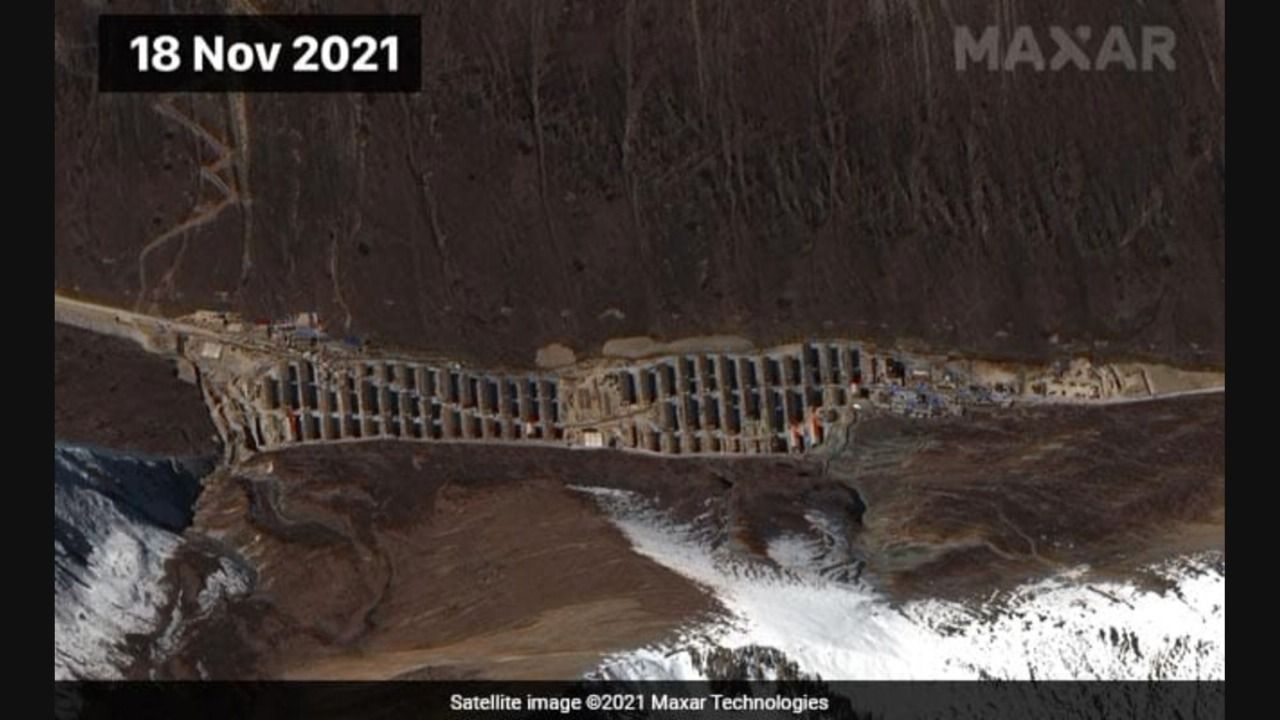 The latest images show that China has now stepped up construction in Bhutan with more than 200 structures, including two-storey buildings, under construction in six locations. Two different agencies have issued images and analyses on the latest construction by China along its frontier with Bhutan. 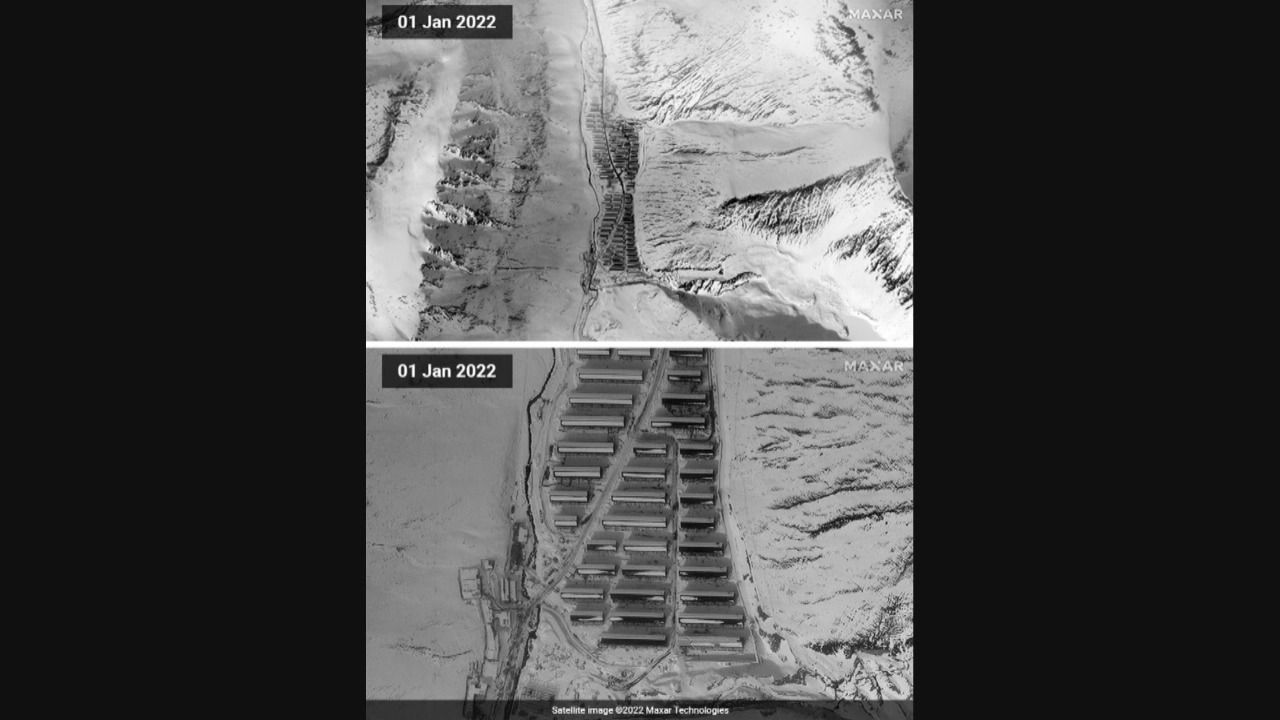 It remains unclear, whether these settlements are have been constructed to station military forces or are merely territorial grab of Bhutan's land.

India and China have been locked in a face-off in Eastern Ladakh for two years while China has continued its illegal construction activity in Arunachal Pradesh by building enclaves in areas not physically patrolled by the Indian Army. New roads are being built opposite the Daulat Beg Oldi area and near the Pangong Lake area across the LAC.

In retaliation, the Indian Army has brought in troops of the counter-terrorism Rashtriya Rifles' Uniform Force. Infrastructure buildup has also been ramped up on the Indian side and the Army has kept all mountain passes open to bring troops if they are needed at any of the friction points. Additionally, a large number of surveillance drones have been deployed at the buffer zones by both countries to track the movement of each others' troops.

To resolve the standoff, the militaries of the two countries are holding dialogue at various levels. The 14th round of Corps Commander-level talks between India and China at the Chushul-Moldo border along the Line of Actual Control (LAC) in eastern Ladakh were held on Wednesday, January 12.

As per the release, both sides agreed to follow the State Leaders' direction and endeavour to resolve the lingering concerns as soon as possible. The two countries also agreed to build on recent accomplishments and make concerted efforts to maintain security and stability in the Western Sector, notably during the winter season.