Evergrande revealed in a recent exchange filing that they would sell their $1.5 billion stake in a commercial bank to help repay debts owed to the company. 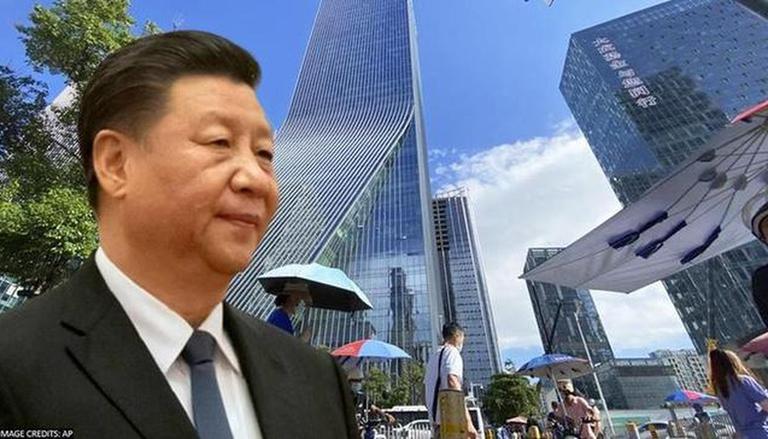 
China's second-largest real estate developer Evergrande revealed in a recent exchange filing that they would sell their $1.5 billion (£1.1bn) stake in a commercial bank to help repay debts owed to customers, investors and suppliers. Reports suggest that the approximate 20% stake owned by Evergrande in Shengjing Bank will be bought by a state-owned asset management company. The news comes after the real estate developer missed a bond interest payment last week.

Meanwhile, the Chinese property giant also requires to pay another bond interest payment of $47.5 million. As per the agreement announced to the Hong Kong Stock Exchange, the funds received by Evergrande from the sale of its stake will be paid to Shengjing Bank, which is one of the primary lenders to the real estate developer.

In a statement given by Evergrande in a stock exchange filing, the company's chairman Hui Ka Yan said, "The company's liquidity issue has adversely affected Shengjing Bank in a material way. The introduction of the purchaser, being a state-owned enterprise, will help stabilise the operations of Shengjing Bank and at the same time, help increase and maintain the value of the 14.75% interest in Shengjing Bank retained by the company."

Evergrande is the world's most indebted real estate developer

Evergrande's crisis is nothing short of shocking as it is the world's most indebted real estate developer with debts of over $300 billion. The amount of debt is equivalent to 2% of China's GDP, and it continues to increase because of the country tightening its lending rules.

READ | Explained: What is China's Evergrande Crisis? How could it affect global markets?

While there is no official communication that the Chinese government will not bail Evergrande out of its financial crisis, the Wall Street Journal reported last week that Chinese authorities have decided against saving Evergrande. In fact, they have begun discussions with local governments to prepare for the ramifications that will arise if one of the largest real estate developers were to go bankrupt.