China's expansionist dreams have turned away several potential customer countries have shattered its hopes of becoming a leading defence exporter. 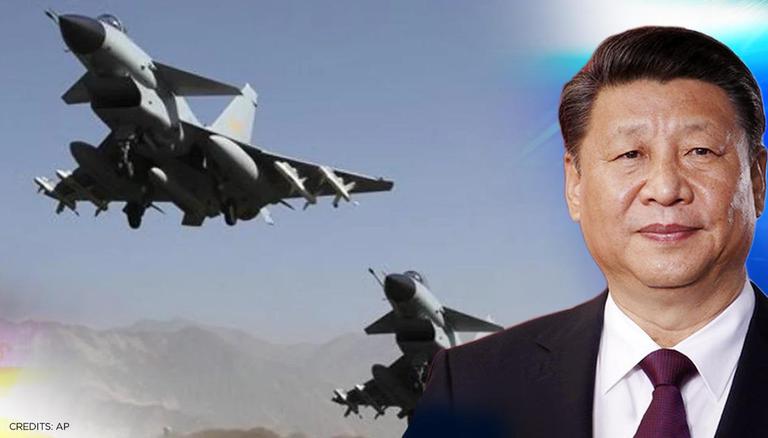 
Over the last two decades, China has attempted to make significant leaps and strides in the field of aerospace and defense technology hoping to one day become the leading combat aircraft provider to the developing world. The country has been flexing its military capabilities which include advanced warplanes, stealth fighter jets, and newly developed helicopters at several CPC rallies and celebrations, in hopes to attract potential buyers. However, even with the high-generation aircraft and fighter jets such as J-10, J-10C, FC-31, etc, China fails to invite countries to buy its technologies.

According to a report by Foreign Policy, as quoted news agency ANI,  between 2000 and 2020 China exported just USD 7.2 billion worth of military aircraft, as per the Stockholm International Peace Research Institute arms transfers database. Moreover, its sales are restricted to a relatively small core market of countries such as Pakistan, Bangladesh, Myanmar, North Korea, and a few African countries since the 1990s. Since 2010, 63.4 percent of China's conventional weapons sales have gone to Pakistan, Bangladesh, and Myanmar, according to Foreign Policy.

With its sole point of focus on territorial expansion, China has had little interest in preserving status quo in Asia. Its atrocities against Muslim minorities in Xianjing, its strong crackdown against student protestors in Hong Kong, its re-unification call for Taiwan, its aggression in the Indo-pacific ocean, and its attempt to unilaterally change the status-quo near the LAC in India is out in the open for everyone to see. It is safe to say that the Communist country's expansionist dreams have turned away several potential customer countries have shattered its hopes of becoming a leading defense exporter in Asia.

According to Richard Aboulafia, the Philippines is the perfect example of why China's snazzy weapons have failed to find any interest. While it maintained a pro-China stand for the longest time, the Philippines' relations with the Communist country turned sour after its naval vessels entered Philippine waters without authorization. As tensions between the two countries heated up, the Philippines abandoned China and found another path for its combat aircraft needs in 2015-- Korea Aerospace Industries FA-50s.

READ | China FM slams US over threats against NKorea

Other neighbor countries such as India has been a long-time Russian fighter customer and has inked crucial defense deals with the US and the latest France-- through its powerful Rafale purchase. Vietnam has turned away owing to its worsening maritime dispute with China and Malaysia and Indonesia are also too wary of Beijing's ambitions. China's belligerence has rubbed several nations the wrong way from the West to Down Under, all of whom are now uniting to bring an end to the communist country's attempt to dominate a post-pandemic world.