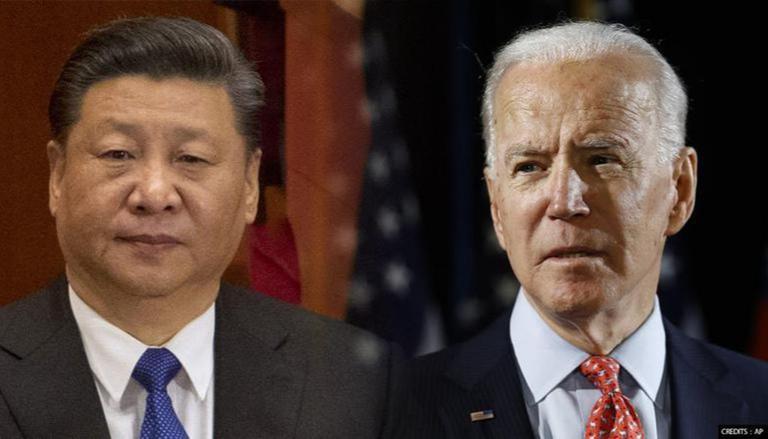 
China, on Friday, accused America of meddling in the affairs of Hong Kong and released a list that highlights '100 times' when Washington allegedly supported anti-China protesters. Launching a scathing attack on its geopolitical rival, Beijing pointed out that even an administration change in the US could not stop the attacks.

A report by the Chinese foreign ministry titled ‘US Interference in Hong Kong Affairs and Support for Anti-China, Destabilising Forces’ further categorised five different ways in which Washington meddled with the situation in Hong Kong. Notably, the report summarised all the instances of interference between 2019 till 2021 and complaints against multiple American politicians who proposed legislation to support Hong Kong, as reported by The Hill.

Beijing has been using a method of carrots and sticks for decades in a bid to coerce Hong Kong into complying with its ‘One country, Two systems’ policy. However, China switched to pragmatic measures in recent years. Last year, it passed the draconian Hong Kong National Security law, after which thousands of Hong Kong-ers alleged showing “anti-national” sentiments were detained.

READ | Russia in 'sync' with US, China, Pakistan; rules out international recognition of Taliban

In response to the eroding law and order situation in Hong Kong, China then passed the National Security Law thorough which it detained over 10,000 protesters, seized media houses inter alia. Despite the mainland’s repeated efforts at silencing protestors, several Hong Kong citizens continue to voice their calls for liberty and sovereignty.

The report in particular lambasted former US President Donald Trump for signing the Hong Kong Human Rights and Democracy Act in 2019 and the Hong Kong Autonomy Act in the following year. Notably, under the Trump administration, America ramped up its support for Hong Kong. Speaking to reporters, former US State of Secretary Mike Pompeo had blatantly said that the Chinese Communist Party (CCP) has consistently broken its ‘promise’ of Hong Kong’s freedom by its actions including the barring of anti-government candidates from upcoming legislative elections.