China Sanctions 7 US Citizens, Entities Over Advisory On Operating Businesses In Hong Kong

China has announced sanctions on several American individuals and organisations in response to recent US sanctions on Chinese officials in Hong Kong. 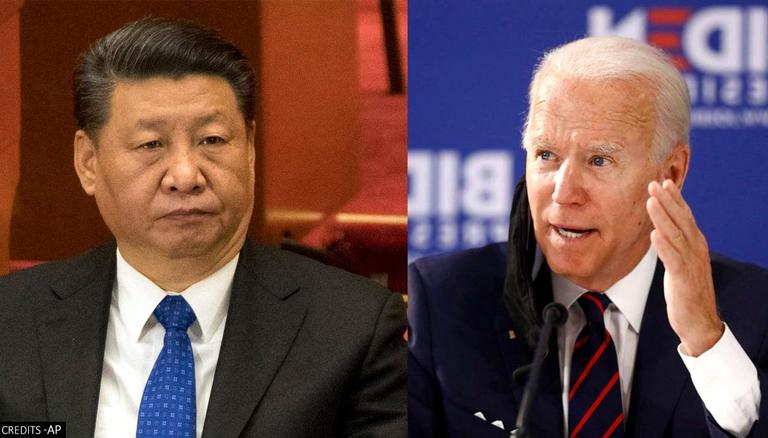 
Amid rising tensions between Beijing and Washington, China has announced sanctions on several American individuals and organisations in response to recent US sanctions on Chinese officials in Hong Kong. According to a British tabloid, the counter-sanctions come just days before the US Deputy Secretary of State Wendy Sherman is due to visit China. It also comes after the United States warned the business community of the growing risks of operating Hong Kong, following a clampdown by China in the major financial hub.

In response, on July 23, China’s foreign ministry said that the recent US move was designed to “groundlessly smear Hong Kong’s business environment” and “gravely violate international law and basic norms governing international relations". China said that it would impose sanctions on seven US individuals and entities including former US Commerce Secretary, Wilbur Ross. other sanctioned by China include Sophie Richardson, Human Rights Watch's China director; Carolyn Bartholomew, chair of US-China Economic and Security Review Commission; and Adam King of the International Republican Institute.

Following China’s foreign ministry statement, White House Press Secretary Jen Psaki told reporters that the US was “undeterred” by China’s retaliation. She said that the actions are the latest examples of how Beijing punishes private citizens, companies and civil society organisations as a way to sent political signals. She further went on to call the move “unproductive and cynical”.

Washington and Beijing’s relationship has become even more strained in recent months. They remain sour on issues including the COVID-19 origin, human rights and cybersecurity. Amid tension between the two nations, US Deputy Secretary of State Wendy Sherman will travel to China this weekend in an effort to address deteriorating ties. It will be the most senior official visit under President Joe Biden.

Meanwhile, earlier, following the announcement of US sanctions and the business advisory, China opposed the US interfering in its internal affairs. Chinese foreign ministry spokesman Zhao Lijian criticised the US moves as “typical double standards and political manipulation” and said that Hong Kong basic law and relevant laws clearly protect the interests of foreign investors. He also added that any attempt by Washington to “use Xinjiang as a leverage” was “doomed to fail”.

However, US Secretary of State Antony Blinken said that the latest move promotes accountability for Beijing’s broken promises and repressive acts. Blinken also said that the US will continue to stand up for the rights and freedoms guaranteed to people in Hong Kong by the Sino-British Joint Declaration and the Basic Law.