It took authorities in China a week to discover that the wild cats have been missing from Hangzhou Safari Park, and the public was, until then, not informed. 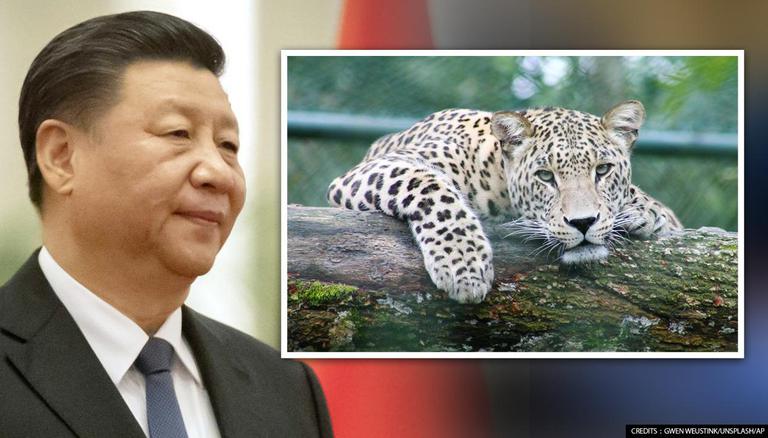 
Horror, alarm spewed in one of China's biggest cities on Sunday after at least three ferocious leopards escaped a Safari Park during the May Day holiday. It took authorities at least a week to discover that the wild cats have been missing from Hangzhou Safari Park, and the public was, until then, not informed, an update from the Fuyang District government read. Government authorities were alerted after several residents reported the sightings last week and a slew of CCTV footage of the wild cats lurking in the populous urban cities went viral on Chinese social media Weibo.

In one of the surveillance footage, a leopard was seen lurking around the Jinyuan Villa area situated east of the zoo where it escaped with the other 2 animals. Residents were caught with shock and horror as the sighting occurred last week, Friday, following which the official announcement about the escape was made.  Amid the fright and the backlash, Hangzhou Safari Park issued a statement saying that it was sincerely sorry for alerting the residents late, and agreed that the wild cats do pose a threat to human lives. "We were worried that the announcement of the incident would cause panic,” the park authorities said in a Chinese translated update.

The statement continued, that the Leopards are all juveniles and the park presumed they would be of little threat, but “it was a mistake”. It stated further, "We sincerely accept the criticism”. China’s state media reports suggest that the leopards had escaped the facility around May 1 but the park concealed the information and revealed the wild cats’ escape much later even as they continued to prowl in the urban settlements.

On May 8, the Chinese government issued a new statement saying that the zoo authorities had managed to capture at least 2 Leopards, although the location of the third was still being traced. It added on Weibo, that the law enforcement deployed hunting dogs and drones to detect the third leopard but it managed to escape into the populous city once again. China’s Global Times newspaper carried a report that read the leopard escaped the scene the moment it was being approached, the wild animal is now on the loose. In the first questionnaire by the state reporters, the Hangzhou Safari Park had denied any links with the leopards meandering in the city. As it now becomes clear that the animals fled the safari due to negligence, the in charge of the park was taken into custody by the police.