Despite the Taliban asserting confidence in diplomatic relations with China, Beijing is now wary of supporting the fundamentalist outfit in Afghanistan. 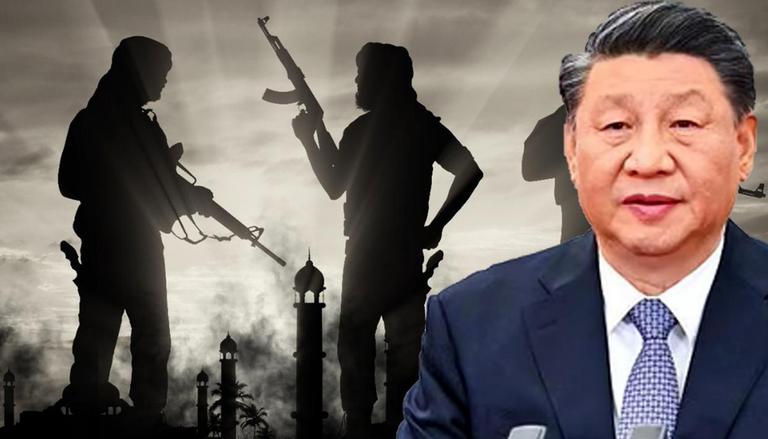 
Despite the Taliban asserting confidence in diplomatic relations with China, Beijing is now wary of supporting the fundamentalist outfit in Afghanistan. According to a report by Al Arabiya, China now appears to "have realised the mistake" of embracing the Taliban, which has remained a "global pariah" due to its support of terrorism and repressive policies against women in Afghanistan. Citing a senior Chinese official, the report stated that Beijing is not deeply concerned about the complexities and intricacies of the Afghan situation, that Islamic State and Al Qaeda are using to expand their presence.

"Four months ago China was among the first few countries to embrace Taliban" after the outfit overtook Kabul. Now, after four months with the outfit-led cabinet ruling Afghanistan, Beijing "seems to be losing confidence" in them, the report mentioned. The report also quoted Chinese Assistant Foreign Minister Wu Jianghao stating that the organisation, which doesn't adhere to the international border and boundary rules "cannot be fought alone." Calling on support from the international community, he added all must join hands to combat terrorism and threats posed by the regime.

Earlier in October, the Chinese Foreign Ministry, in its statement also highlighted the changes in Afghanistan that impacted the dynamics of the relationship between Taliban and China. With the regime having access to the internet and emerging technologies, the Taliban have become a threat globally. As per Al Arabiya, Beijing's concern come as China fears "teaming up" of Sunni Uyghurs in the Xinjiang region with the Taliban against Beijing. It is pertinent to mention that the community has been largely oppressed and repressed by China in a bid to Sinicize the provinces. As per the Council of Foreign Relations, more than millions of Uyghur Muslims have been arbitrarily detained in "reeducation" camps in the name of "vocational training," wildly violating human rights. The mass detentions roughly began around 2017, leading to harrowing instances of sufferance after a crackdown on over 11 million people in Xinjiang.

It is pertinent to mention that soon after the Taliban takeover of Kabul Chinese Foreign Minister Wang Yi met a top-level Taliban delegation in Tianjin in July. He had then dubbed the regime as "pivotal military and political force" while urging them to sever ties with all terrorist outfits, including East Turkestan Islamic Movement. Beijing also reopened it's Kabul embassy with Yi calling on the international community to engage with the Taliban and "positively guide them."

Despite having significant economic ambitions in Afghanistan, including expansion of the China-Pakistan Economic Corridor (CPEC), Beijing has cautiously stalled it's progress depending on the stability of the Taliban-led and threat-assessment along the Xinjiang borders via Wakhan Corridor, which renders strategic leverage to the Taliban.