China’s prominent virologist Shi Zhengli or country’s ‘bat woman,’ has reportedly warned that new variants of the novel coronavirus would continue to emerge. 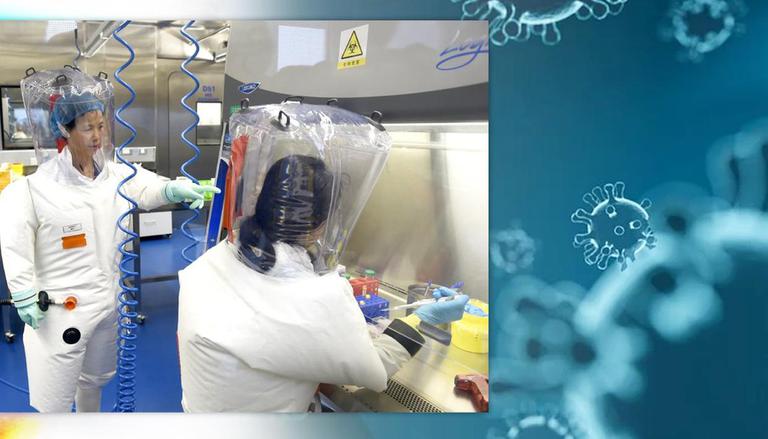 
China’s prominent virologist Shi Zhengli, also known as the country’s ‘bat woman’ and heads the Wuhan Institute of Virology (WIV), has reportedly warned that the new variants of the novel coronavirus (SARS-CoV-2) would continue to emerge as an increasing number of infections provide more ground for the pathogen to mutate. As per the Global Times report, Shi told the media on Wednesday, “We shouldn't panic, but we need to prepare to co-exist with the virus in the long term.” Nothing the pressure on the country to control the drastic spread of infections, Shi reportedly emphasised on physical isolation as an appropriate way to restrict the transmission.

“Prevent gatherings, practice social distancing, wear masks and wash hands frequently,” the ‘bat woman’ said while also adding that the virus continues to mutate as the number of infected people increase. Shi reportedly informed last week that she had spoken with some of the patients who got infected after receiving the COVID-19 vaccine.

She said that even though the jabs cannot prevent infections, the vaccines are still effective in preventing critical disease. Shi also called on people to get inoculated as soon as possible and urged for ramping up research and development on mucosal vaccines to prevent the infections. She spoke about virus mutations after Wuhan authorities last week tested all 11 million residents after an outbreak was flagged among the migrant workers.

Meanwhile, Beijing has stepped up measures to stem the surge of COVID-19 cases. The Chinese capital has virtually banned people from travelling to Beijing from other provinces that have recorded a surge in coronavirus cases. Meanwhile, Beijing has also unveiled several measures to enhance the management of people returning from regions with relatively high virus transmission rates. Beijing has imposed restrictions on the purchase of railway tickets and air services on August 8, more than a year of COVID-19 first originating in the country in December 2019. Reportedly, flights from 15 cities, including outbreak hotspots such as Nanjing, Yangzhou, and Zhangjiajie, have been halted at Beijing Daxing International Airport.