China's producer price index, which gauges factory-gate prices, surged 4.2 per cent year-on-year in July, following a 6.1 per cent rise from the previous year. 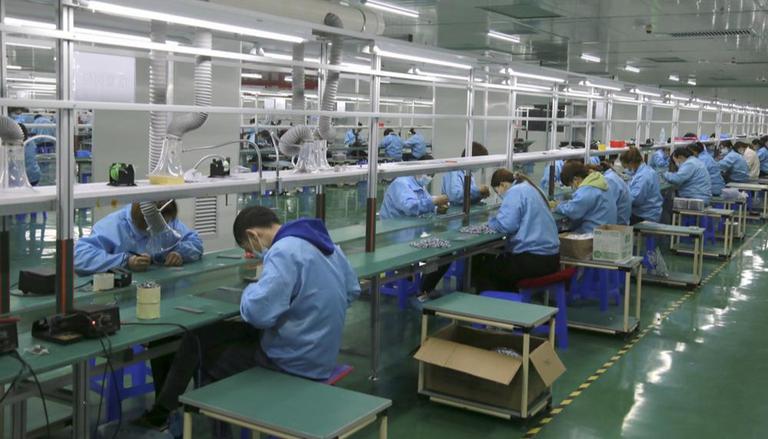 
The National Bureau of Statistics of China said the country witnessed its lowest industrial inflation since February last year. China's producer price index (PPI), which determines factory-gate prices, surged 4.2 per cent year-on-year in July, after a 6.1 per cent rise from the previous year.

The contribution of the effects of the price rise last year was around 3.2 percentage points to the PPI growth, while new price increases added around 1 percentage point.

On the consumer price index (CPI) front, food prices increased by 6.3 per cent, following a 2.9 per cent increase in June, thereby resulting in a rise of around approximately 1.12 percentage points in headline CPI, China Daily reported.

As COVID-19 curbs disrupted the market sentiment, Chinese premier Li Keqiang, in May stressed on the importance of various measures to stabilise the economy and support various market entities to normalise the situation. He painted a grim picture of the job scenario in the world's most populous nation and called it "complex and grave."

READ | China aiding Nepal to live luxuriously on loan is another dept trap in the making: Experts

The group had sketched out the initial contours of its restructuring plan and stated the creditors could be paid by using some of its assets outside of China.

As of June 2021, Evergrande group had an overall debt of around USD 300 billion and other liabilities such as unpaid bills to suppliers. After months of sticking through cash flow problems, it defaulted on its dollar bonds in December.