The Chinese companies have been reportedly using a structure called variable interest entity, or VIE to raise money from foreign investors. 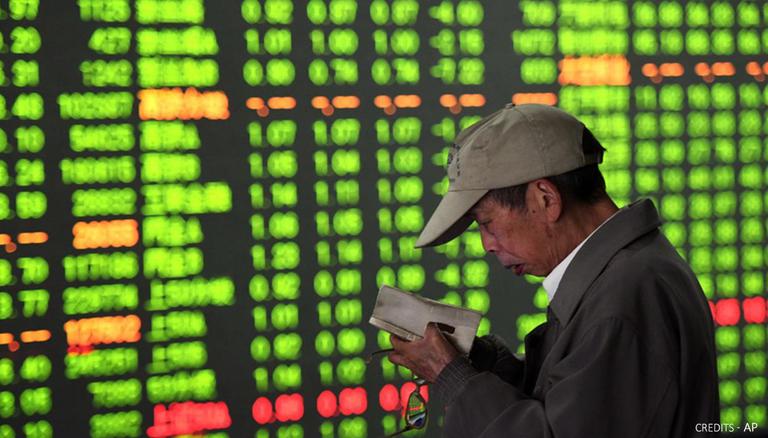 Variable interest entity uses two entities to raise money from foreign investors. The first is a shell company that is based somewhere outside China, usually the Cayman Islands. The second entity is that a Chinese company holds the licenses needed to do business in China. The two entities are connected via a series of contracts. As per the CNN report, the Foreign investors when they purchase shares in a company that uses a VIE, they are purchasing stock in the foreign shell company and not the business in China.

The Chinese firms have been reportedly using the VIE structure for decades as foreign investors are not allowed to own stakes in Chinese firms. Chinese companies are essentially telling Beijing that they are 100 per cent owned by Chinese citizens. Meanwhile, the same companies are telling foreign shareholders that they are the real owners. Wall Street and the US regulators have been comfortable with the arrangement, which gives them easy exposure to dynamic companies.

As per the CNN Business report, after decades of both Chinese and US regulators being comfortable about the approach, there are signs that both have become uncomfortable with VIEs. US Securities and Exchange Commission boss Gary Gensler announced new disclosure rules on July 30 targeting VIEs. Gensler stated that the Chinese companies need to be clearer with US investors about the risks. He added that average investors may not realise if they hold stock in a shell company or a China-based operating company. One of the new SEC provisions introduced will require Chinese companies to disclose whether the operating company and the issuer received or were denied permission from Chinese authorities to list on US exchanges.