China: Apart from the military force, the Xi Jinping-led secretive regime continues to tighten its grip on children and the education system of the nation. 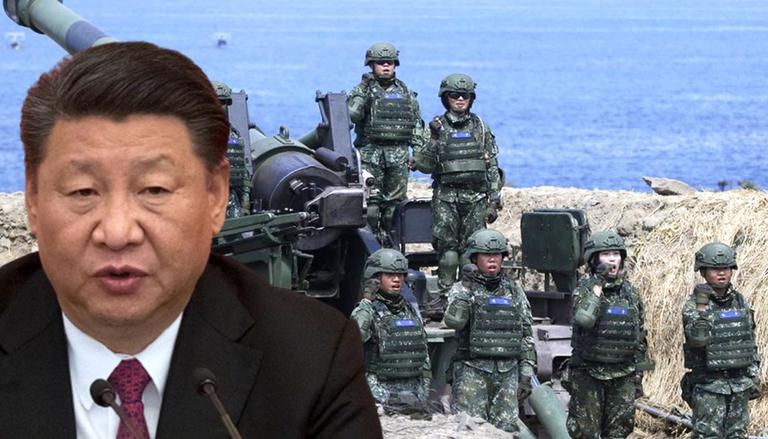 
In a bid to tighten the security of the nation, the Chinese government has appointed new commanders of the People’s Liberation Army’s Western Theater Command. Apart from the transformation in the military force, the Xi Jinping-led secretive regime continues to tighten its grip on children and the education system of the nation. In the last few months, the People's Liberation Army (PLA) has introduced many new laws which restrict children from playing games, put restrictions on media, education policy, and even control the lives of celebrities living in the nation.

Speaking about the control over the military force of the Chinese government, Xi has been rapidly changing the heads of the Western Theater Command. Ever since the Galwan valley incident, the secretive government has changed four different leaders at the borders. China has also tightened security in the Xinjiang region after America withdrew its military force from Afghanistan, as the Chinese government is paranoid about the spread of Islamic terrorism from Afghanistan into Xinjiang. As per news reports, Wang's deployment to the Western command will strengthen the oppressive surveillance and incarceration policies in Xinjiang. The Chinese President has been more successful in molding the PLA party into his image, as in recent years he has removed several party leaders and appointed some of his confidantes to the highest positions.

Not only is Xi Jinping transforming PLA according to his will, but he also takes a keen interest in other aspects of the society. After years of economic growth in the country, the Chinese regime is also regulating education, property, and technology and is slowly taking control of it all. The most shining example of his vision is the restrictions on tech giants such as Alibaba and Tencent. The Chinese regime is also gaining control of the minds of the youth, and earlier the education ministry informed Xi about the feminization of young men. As a result, the National Radio and Television Administration has now imposed a ban on effeminate men from screens and has directed the promotion of manhood in regard to acting styles, costumes, and makeup. The government has been strict with LGBT society too.

The authoritarian government is tightening regulations on celebrity fan culture, which includes a boycott of immoral actors and those against the government. If reports are to be believed, the Chinese regime wants celebrities to follow the party line and create shows and movies that contain more nationalistic elements, including praise for the CCP. Furthermore, the Chinese government has also devised ways to impart conditioning to the people in society. The new rules of the government now prohibit youths under 18 from playing online video games for more than three hours a week, as the government warns of a "spiritual opium" of young people addicted to gaming. Meanwhile, new rules also bar commercial tutorial teaching in main school subjects, and the government also wants to boost the birth rate. The Chinese government wants to prioritize nationalism more than anything and aims to seize control over every aspect of social life.