China has reported its first anthrax pneumonia case in northern Hebei Province’s Chengde city. The patient had a history of contact with sheep and cattle. 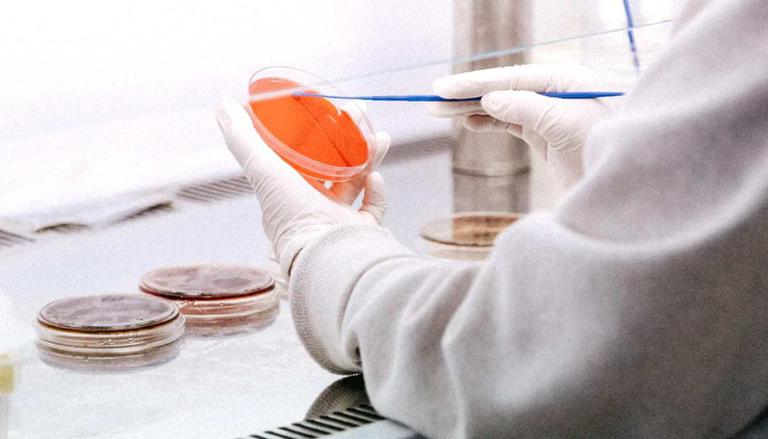 
On August 9, China has reported its first anthrax pneumonia case in northern Hebei Province’s Chengde city. As per the Global Times report, the infected person had a history of having contact with cattle, sheep, and products from such animals. Reportedly, the patient was transported to Beijing by an ambulance four days ago after showing symptoms, and the person was then isolated and put under treatment. The Chinese state media reported the case quoting Beijing Centre for Disease Control and Prevention (Beijing CDC).

Anthrax is common among cattle and sheep, but human beings usually get infected after contact with sick animals or other contaminated products. The most usual form of the disease being transmitted, seen in 95% of the reported cases, is caused by skin contact that leads to blisters and even skin necrosis, as per the Beijing CDC. Reportedly, the most dangerous infection is anthrax pneumonia that happens when the patient inhales dust containing bacillus anthracis and gets infected.

People get intestinal anthrax after consuming contaminated food, usually meat. They also develop other symptoms, including nausea, vomiting and diarrhoea. Even though Anthrax can also be transmitted directly between human beings, it is not as infectious as flu or even COVID-19. The Global Times report has also stated that Bacillus anthracis is a bacterium and several antibiotics are effective for the treatment. The case was reported on Monday while the country only stepped up measures to stem the surge of COVID-19 cases on Sunday.

China has virtually banned people from travelling to Beijing from other provinces that have recorded a surge in coronavirus cases. Meanwhile, Beijing has also unveiled several measures to enhance the management of people returning from regions with relatively high virus transmission rates. Beijing has imposed restrictions on purchasing railway tickets and air services on August 8, more than a year of COVID-19 first originating in the country in December 2019. Flights from 15 cities, including outbreak hotspots such as Nanjing, Yangzhou, and Zhangjiajie, have been halted at Beijing Daxing International Airport, as per Global Times.

READ | Beijing touts stability in South China Sea, accuses US of stirring trouble out of nowhere