Parts Of Beijing Locked Down As COVID Cases Rise

China is expanding virus lockdowns, including in a central city where factory workers clashed this week with police, as its number of COVID-19 cases hit a daily record. 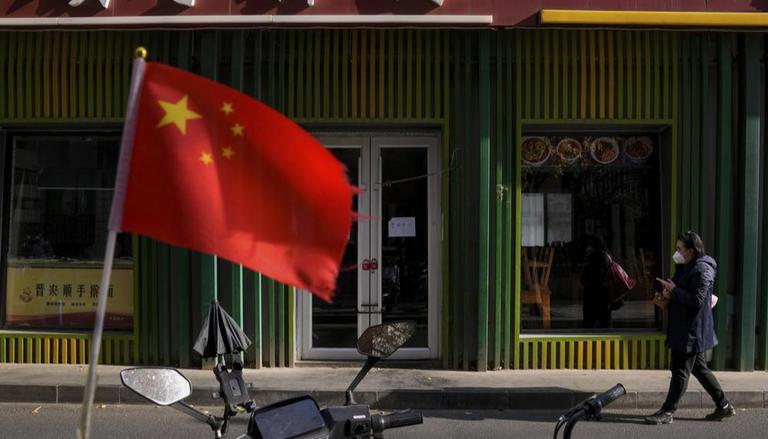 
China is expanding virus lockdowns, including in a central city where factory workers clashed this week with police, as its number of COVID-19 cases hit a daily record.

Workers in parts of Beijing were loudly drilling and building metal barricades to keep people in their apartment complexes.

People can only going out to buy food or get medical treatment.

When coming or going almost anywhere, people need to show and scan their health QR codes.

Across China, the National Health Commission reported 31,444 Thursday. That is the highest daily during the pandemic.

While cases and deaths are relatively low compared to the U.S. and other countries, China's Communist Party remains committed to its "zero-COVID" strategy that aims to isolate every case and eliminate the virus entirely.

The tightening came after the Communist party this month announced measures to try to reduce disruptions by shortening quarantines and making other changes.

The party is trying to contain the latest wave of outbreaks without shutting down factories and the rest of its economy as it did in early 2020. Its tactics include "closed-loop management," under which workers live in their factories with no outside contact.

A total of 6.6 million people were told to stay home for five days on Thursday in eight districts of Zhengzhou.

The city government called it a "war of annihilation" against the virus and ordered daily mass testing.