According to the statement released by Samsung, the changes were announced as per the COVID-19 guidelines advertised by the Chinese Communist government. 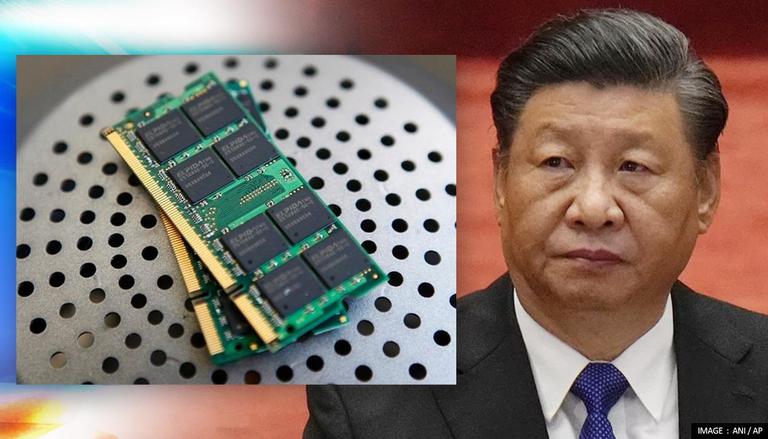 
Amid the crisis of semiconductors, Samsung Electronics on Wednesday has announced adjusting of operations at its manufacturing facilities. According to the statement released by Samsung, the changes were announced as per the COVID-19 guidelines advertised by the Chinese Communist government. Notably, the Chinese city of Xi'an has been put under stringent lockdown owing to the surge in COVID-19 cases. With the latest measures undertaken by the government, it will affect the manufacturing of NAND flash memory chips which are used for data storage in data centres, smartphones and other tech gadgets.

"Due to the ongoing COVID-19 situation, we have decided to temporarily adjust operations at our manufacturing facilities in Xi’an, China. This decision was made in accordance with our commitment to protecting the health and safety of our employees and partners, which remains our top priority, Samsung said in a statement released on Wednesday.

"We will also take all necessary measures, including leveraging our global manufacturing network, to ensure that our customers are not affected," added the statement.

Earlier, Micron Technology-- an American producer of computer memory and computer data storage including dynamic random-access memory, flash memory, and USB flash drive-- too announced the disruption of its chip supply. Notably, the announcement from the two major companies came nearly a week after Intel- the world's largest semiconductor chip manufacturer announced to stop exporting products from the Xinjiang regions. This came after the US secret services found China high tech surveillance system across the western region, Xinjiang, that uses biometric facial recognition of the minorities community.

Meanwhile, the Chinese government had locked down the entire 13 million residents of Xi'an after the Coronavirus cluster was discovered in the city. The local authorities in China paraded at least four people for COVID violations through the busy streets of Baise, reported the Global Times on 30 December, Tuesday. . According to the Communist government mouthpiece, all four were involved in illegal human trafficking and violated the COVID guidelines. The controversial parade was escorted by at least eight police officers through a busy street in Jingxi, Baise. In the video, that went viral on several social media platforms including, Twitter, the four suspects could be seen donning head-to-toe protective suits and holding placards with their photo and personal details. As the suspects were moving through the busy streets, a large crowd was seen watching them.