Marking its final retreat from the world’s second-largest economy, the US internet company Yahoo has suspended all its remaining online services in China 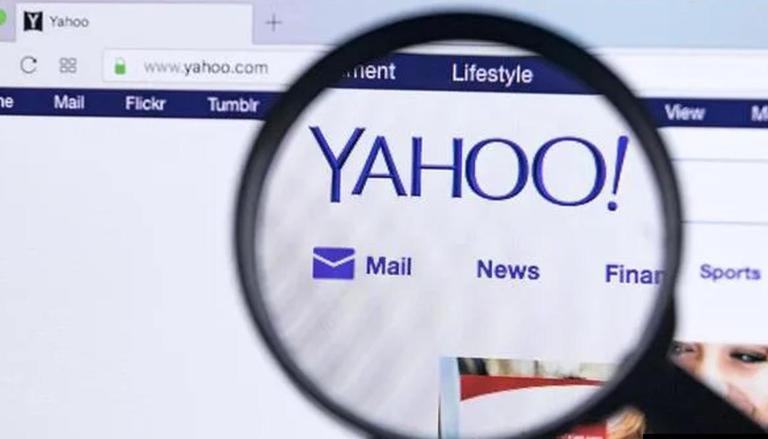 
Marking its final retreat from the world’s second-largest economy, the US internet company Yahoo has suspended all its remaining online services in China on Monday, 1 November. Yahoo’s complete exit from the mainland came just weeks after Microsoft Corp’s LinkedIn announced its exit from China. As per AP, Yahoo Inc. on Tuesday, 2 November said that it is pulling out of China due to an “increasingly challenging business and legal environment.” The company also revealed in a statement that its services will no longer be accessible from China.

“In recognition of the increasingly challenging business and legal environment in China, Yahoo’s suite of services will no longer be accessible from mainland China as of November 1,” the statement read. It added that Yahoo “remains committed to the rights of our users and a free and open internet.”

Yahoo’s withdrawal from the Asian country was announced at the same time as China’s Personal Information Protection Law also came into effect on Monday, 1 November. The Chinese legislation restricts what information companies can gather and sets regulations for how it must be stored. It is pertinent to note that yahoo had already significantly downsized operations in China.

In 2015, a US-based company has even shuttered its office in China’s capital, Beijing. The company’s complete withdrawal, as per AP, is largely symbolic because at least some of Yahoo’s services including its web portal were already blocked. Yahoo’s pullout came as Chinese authorities continue to increase their clampdown on Internet censorship across the nation. The authorities in the mainland also require the companies operating in China to censor content and keywords which are deemed politically sensitive or inappropriate.

Reportedly, China has already blocked most of the international social media sites as well as the search engines including Facebook and Google. In a bid to use the banned social media services, the users in China circumvent the block by using a virtual private network (VPN).

Prior to its complete withdrawal, Yahoo was operating music and email service in China. However, these services were suspended way back in the early 2010s. Meanwhile, the withdrawal coincides with increasingly deteriorating relations between US and China and Yahoo is Washington’s second-largest tech firm to abandon operations from Beijing after LinkedIn. Microsoft Corp’s company replaced its Chinese site with a jobs board.