A WHO team on January 28 left quarantine in the Chinese city of Wuhan to start fieldwork in a fact-finding mission on the origins of coronavirus. 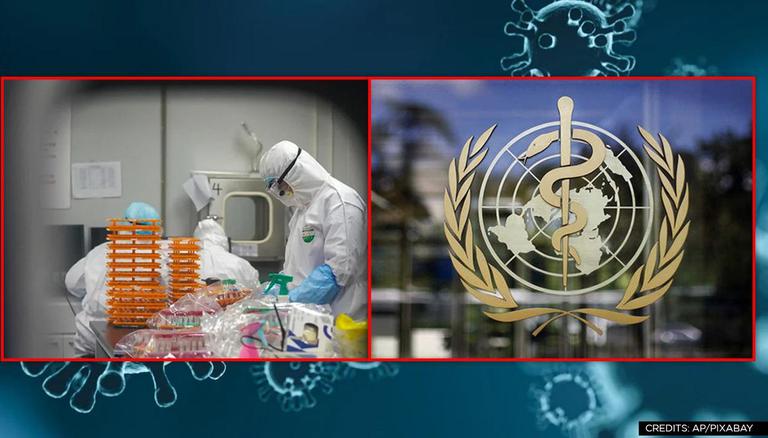 A World Health Organization team on January 28 left quarantine in the Chinese city of Wuhan to start fieldwork in a fact-finding mission on the origins of coronavirus. According to Associated Press, the team of experts, who were required to complete 14 days in quarantine after arriving in China, could be seen leaving their hotel and boarding bus. Their mission has become publicly charged as China seeks to avoid blame for alleged missteps in its early response to the outbreak.

Coronavirus is believed to have come from bats and to have initially spread from a wet market in Wuhan where wild animals were sold as food. Former WHO official Keiji Fukuda earlier this month had cautioned against expecting any breakthroughs. He had said that it may take years before any firm conclusions can be made on the virus’ origin.

The WHO has also insisted that the visit will be tightly tethered to the science of how the virus, which has killed more than two million people and laid waste to the global economy, jumped from animals to humans. Now, among the places, the WHO researchers might visit are the Huanan Seafood Market, which was liked to many of the first cases, as well as research institutes and hospitals that treated patients at the height of the outbreak. The origins search will try to determine where and exactly how the deadly virus happened.

WHO irked with China’s delayed information

Meanwhile, a recent internal meeting recording has exposed a story that was drastically different from the “very impressive, and beyond words” transparency previously touted of the Chinese government because they, in fact, did delay the information on COVID-19. The United Nations (UN) health agency officials showcased considerable frustration on receiving ‘very minimal information’, not enough to formulate a global response, from China.

READ: 'We Will Stand With Friends': Joe Biden Warns China Over Expansionism In Asia

China reportedly sat on releasing the genetic map, or genome of SARS-CoV-2 for over a week after three different government labs had fully decoded the same information. And according to dozens of interviews and internal documents, it was Chinese authorities’ tight control on information and competition within the public health systems were responsible. Reportedly, the Chinese government only released the genome after another lab had published ahead of the authorities on a virologist website on January 11, 2020.

As per AP report, the WHO officials privately complained in the meetings held in the week of January 6, 2020, that China shared limited information on a possible outbreak, costing a valuable time and a great cost as the global cases of COVID-19 have now surpassed the grim milestone of 100 million. As per Johns Hopkins University tally, at least 2,157,790 have died of novel coronavirus infection, first found in China’s Wuhan province.

READ: US Rules Out Any Compromise With China On IP, SCS For Climate Change