The discovery shed light on the Roman army movements between the northern Duero valley and the southern foothills of the Cantabrian, Archaeologists said.

Archaeologists have unearthed dozens of ancient military camps from Ancient Rome in the Southern Foothills of the Cantabrian Mountains and the Northern Plains of Castile and León (North of Spain). According to a new study, over 2,000 years old sites in the northern fringe of the River Duero basin were found mainly via satellite imagery and airborne LiDAR among other GIS tools. The discovery shed light on the Roman army movements between the northern Duero valley and the southern foothills of the Cantabrian.

The new sites were fundamental in understanding the expansion of the Roman state in northwestern Iberia during the 1 century BC. “This renewed context set up a challenging scenario to overcome traditional archaeological perspectives still influenced by the cultural-historical paradigm,” archaeologists explained in a study published in the Geosciences journal. The army camps were designed for training and shelter. The camps ranged in size from a few thousand squares to 37 acres (15 hectares).

"The remains are of the temporary camps that the Roman army set up when moving through hostile territory or when carrying out maneuvers around their permanent bases," study co-author João Fonte said in a statement.

"They reveal the intense Roman activity at the entrance to the Cantabrian Mountains during the last phase of the Roman conquest of Hispania.”

The camps were temporary housing for the Roman soldiers and aided in the Roman Empire's procurement of natural resources from Spain like tin and gold that were used to make jewellery.  "We have identified so many sites because we used different types of remote sensing," Fonte explained in the study. "Airborne laser scanning gave good results for some sites in more remote places because it showed earthworks really well.

Aerial photography worked better in lowland areas for the detection of crop marks,” he added. The excavation was aimed at decoding the asymmetrical conflicts between pre-modern societies and Mediterranean states and more knowledge about the old and rigid ‘Romanisation’ concept. “New research has led to the identification and analysis of a large number of new sites related to the presence of the Roman army in northwestern Iberia,” the archaeologists explained. 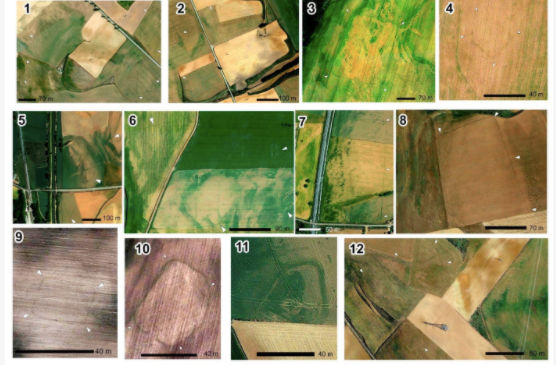 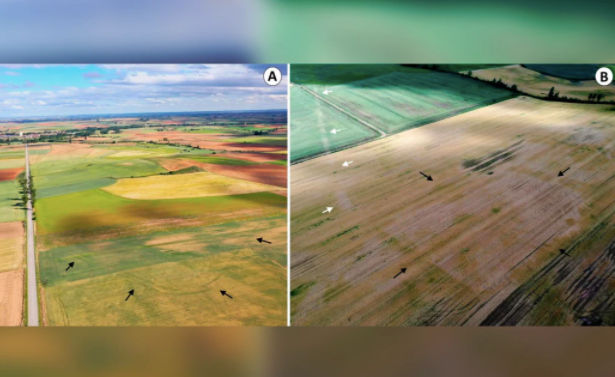 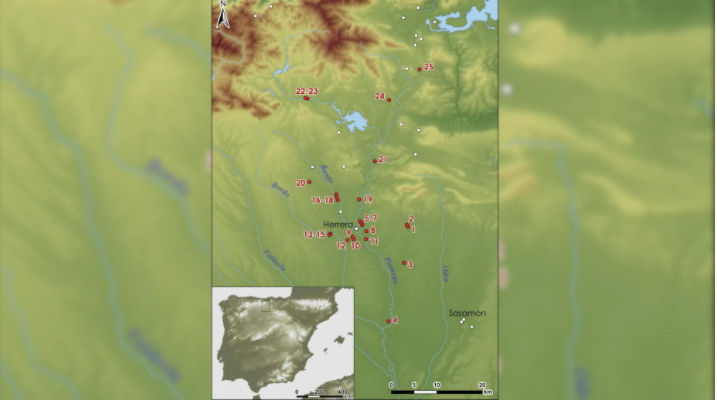 Read: Earth Is Spinning Faster Than It Has In Over 50 Years: Scientists