The trade negotiations between the EU and Australia are on the verge of collapse over the lack of trust after Canberra decided to ditch contract with France. 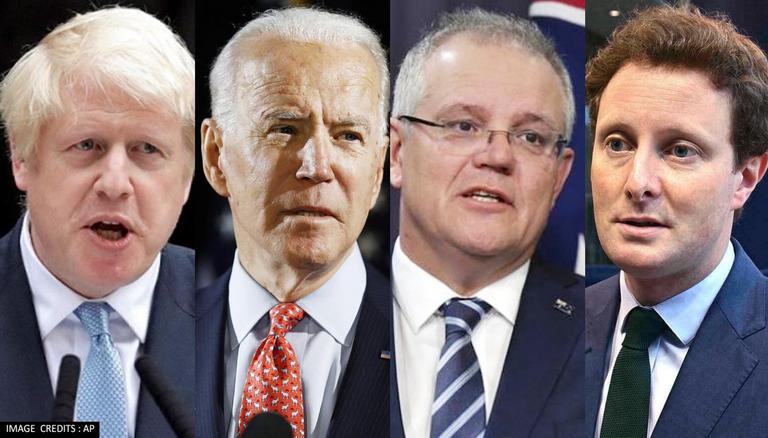 
The trade negotiations between the European Union (EU) and Australia are on the verge of collapse over the lack of trust after Canberra decided to ditch a multibillion defence contract with France over AUKUS. Secretary of State for European Affairs of France, Clement Beaune told Politico that it is “unthinkable” to move on with the Australia-EU trade negotiations “as if nothing had happened.” He also laid emphasis on the need to keep “one’s word” as the condition of trust between democracies.

Beaune’s remarks came after just last week, France recalled its ambassador from Australia and the United States. Australia chose to abandon a $66 billion submarine contract with France but acquired nuclear-powered submarines within a new trilateral defence and security pact with the UK and the US called AUKUS. French Foreign Minister Jean-Yves Le Drian has also described Australia’s withdrawal from the contract as a “stab in the back.”

"Keeping one's word is the condition of trust between democracies and between allies," Beaune said, , as per ANI, and added that "it is unthinkable to move forward on trade negotiations as if nothing had happened with a country in which we no longer trust."

As per the report, even though the EU has the power to conduct trade negotiations on behalf of the 27 member states, it would be unlikely for Brussels to proceed with the talks as France continues to showcase public opposition. The report also noted that some more free-trading members such as Sweden or Netherlands will ‘hardly go down well with Paris’ criticism.’

Additionally, the chair of the European Parliament’s international trade committee, Bernd Lange also told Politico that the EU-Australia trade agreement was “in trouble” because of France’s opposition and added that the 27-nation-bloc’s “willingness to compromise ... has now certainly decreased.”

On September 15, the United States, the United Kingdom and Australia announced a landmark defence and security partnership called ‘AUKUS’ intended to “protect and defend” their “shared interests in the Indo-Pacific.” US President Joe Biden on Wednesday said that the alliance will allow for a greater sharing of defence capabilities such as assisting the Australian military with nuclear-powered submarines.

Earlier, in an interview with France 2 television, France’s Foreign Minister Jean-Yves Drian on September 18 accused Australia and the United States of lying over AUKUS that prompted Paris to not only recall its envoys but also scrape the Washington gala. He accused both nations of “duplicity, a major breach of trust and contempt.” French FM added that a “serious crisis” was brewing between the allies.

READ | AUKUS: French FM condemns US, Australia of 'lies', accuses them of 'duplicity'

Durian said, “The fact that for the first time in the history of relations between the United States and France we are recalling our ambassador for consultations is a serious political act, which shows the magnitude of the crisis that exists now between our countries”. He also said, in the televised interview, that France did not see the need to recall envoy from the UK because “Britain in this whole thing is a bit like the third wheel.”