In the latest development pertaining to Germany's road accident, the authorities have claimed that the 29-year-old driver had a history of mental health issues. 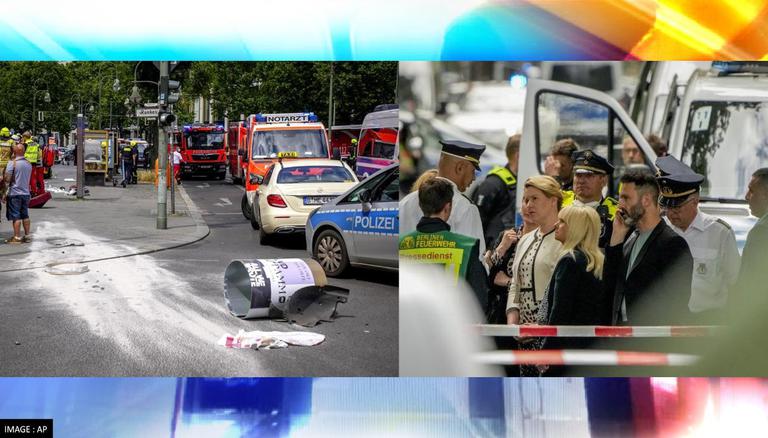 
In the latest development pertaining to Germany's road accident, the authorities have claimed that the 29-year-old driver had a history of mental health issues and was likely planning to kill or injure people. Earlier on Wednesday, June 8, a car rammed into pedestrians in a popular Berlin shopping district. According to reports, the accident resulted in the death of one person whereas 9 others received severe injuries. "The incident looks like a rampage by a really seriously psychologically impaired person," Iris Spranger, Berlin's interior senator, wrote in a Twitter post.

Meanwhile, Spranger dismissed initial reports that a "confession letter" was found in the crashed car which could have indicated a politically or religiously motivated act. Meanwhile, the police have found a placard in the vehicle, criticising Turkey for its role in the Armenian genocide during the Second World War. According to Berlin's mayor, Franziska Giffey, the police have detained the driver and trying to find out more from the confused statements he is making. The driver has been identified as a 29-year-old German-Armenian who has been residing in Berlin.

It's not clear whether driver rammed car into crowd intentionally: Police

According to Berlin police spokesperson Martin Dams, the incident occurred near the Kurfuerstendamm shopping avenue in the western region of the German capital, Berlin. It was unclear whether the crash was the result of an accident or if the driver rammed the car into the crowd intentionally, Dams stated. Meanwhile, another police spokesperson, Thilo Cablitz, said that the driver rammed the car into pedestrians around 10:30 a.m. (local time) on Wednesday, before getting back on the road and crashing into a shop window. 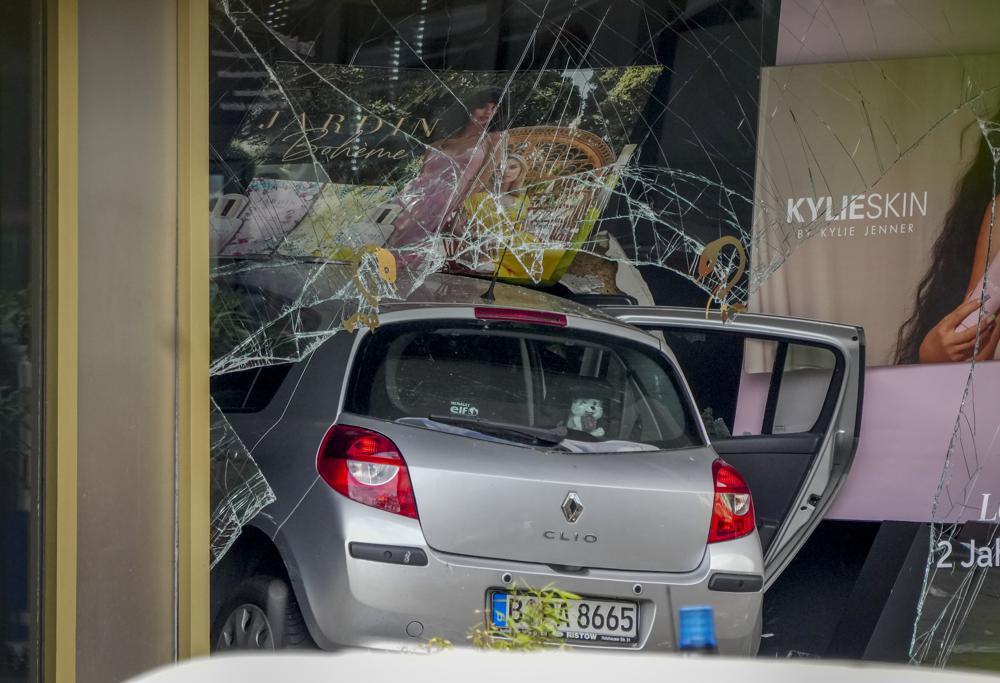 According to reports, almost all those injured were school students on a trip to celebrate the completion of their exams. They had travelled from Bad Arolsen, a small town in Germany's northern Hesse region. Meanwhile the deceased has been identified as their schoolteacher. Meanwhile, German Chancellor Olaf Scholz has expressed his shock over the incident and termed it a "cruel rampage." Notably, the incident occurred near the Breitscheidplatz plaza, where an extremist killed as many as 13 people in a vehicle attack on a Christmas market in 2016.