A COVID-19 vaccine booster programme will open for vulnerable people in Ireland. Health Minister Stephen Donnelly has informed about the new development. 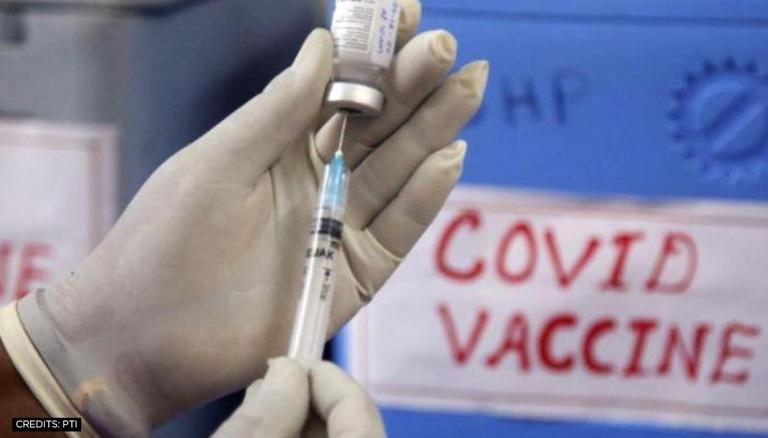 
A COVID-19 vaccine booster programme will open for vulnerable people in Ireland. Taking to Twitter, Minister for Health Stephen Donnelly said that over seven million vaccine doses have been administered in the country so far and that they have "one of the highest vaccination rates anywhere in the world".

In the video shared on Twitter, Donnelly said that the authorities will begin booster shots for immunocompromised people from next week.

Speaking about the third-dose campaign, Donnelly said that the HSE and clinical workers are "working really well" to identify and contact the people who are eligible for the third dose of vaccine. Donnelly stated that more than 91% of the adult population has been fully vaccinated.

Stephen Donnelly said that Ireland has one of the highest vaccination rates anywhere in the world. He also spoke about "vaccination week", which will take place at colleges and universities from Monday. Donnelly said that it will provide a great opportunity for the students to get vaccinated, irrespective of whether it's the first dose or the second.

Irish Health Service Executive CEO Paul Reid told RTE's Morning Ireland that people who with serious immune system will be informed about their appointment of a booster shot of the COVID vaccine.

Appointments will start being administered on Wednesday and the third dose of the vaccine will first be given on Friday. Speaking on RTE's Morning Ireland, Paul Reid said that the authorities would contact the people who are deemed at the highest risk. Reid added that the risk would be determined by clinical teams.

According to Ireland Health Ministry, as of September 23, the overall tally of COVID-19 cases has reached 380,720. The total number of fatalities due to coronavirus stands at 5,209. 3,759,608 have received one dose of COVID vaccine while 3,408,067 people have been fully vaccinated.