In a move that was slammed as “neither necessary nor proportionate," Denmark announced that will ban Islamic veils such as the niqab and burqa, will be banned. 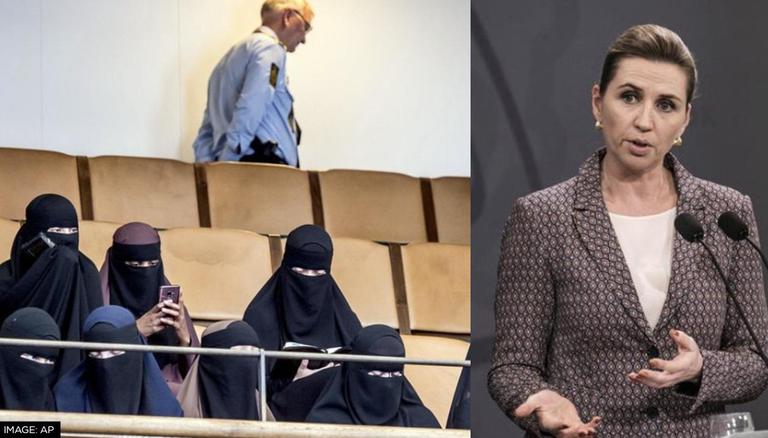 
An organization for Denmark’s ruling Social Democratic Party, Danish Commission for the Forgotten Women’s Struggle on Monday announced that it will effectively ban hijabs for women across the Danish elementary schools to promote equality and outdo religious discrimination. The proposal, which reflects the policies of several European countries, was approved by the Social Democratic Party on August 24.

In a move that was slammed as “neither necessary nor proportionate," Denmark had announced that will ban Islamic veils such as the niqab and burqa, attracting backlash from human rights campaigners. The measure, as explained by the Danish government, is aimed at preventing “honour-related social control” of girls from minority communities.

“When you are a little girl and go to elementary school, you should be allowed to be a child. If you then, when you are adult, later in life decide you want to wear a head scarf – doing it of your own free will – we won’t get involved,” Christina Krzyrosiak Hansen, head of the commission and Social Democratic mayor for the municipality of Holbæk told news wire Ritzau.

“We think that, as such, is fine. But we must talk openly about what is happening. There can’t be anyone who believes that an eight-year-old girl puts it on herself,” she stressed. The ban is supposed to be extended across all private schools and free schools as well as public elementary schools. Ritzau argued that the move would not infringe Denmark’s constitution or religious freedom.

“We are not placing a bind on religious freedom. That was actually very important for the commission. We are not doing that. That’s not what we are addressing. We’re not addressing whether we are for or against headscarves,” said the head of the commission and Social Democratic mayor.

In 2018, Denmark's centre-right governing coalition passed a controversial law with 75-30 votes and 74 absentees, banning garments that cover the face. The Danish government, at the time, had argued that the proposal was not aimed at any specific religion. Ministers stressed that the legislation would not ban headscarves, turbans or the traditional Jewish skull cap but is known as the “burqa ban” directed at the veils worn by some Muslim women. Women would no longer be allowed to cover their face when there is a “recognisable purpose” for security reasons, Danish Justice Minister Soren Pape Poulsen had said. Anyone violating the law would be asked to pay a fine of 1,000 kroner (£118).