French President Emmanuel Macron on Tuesday, September 14, announced greater scrutiny of the police after allegations of racism and violence have emerged. 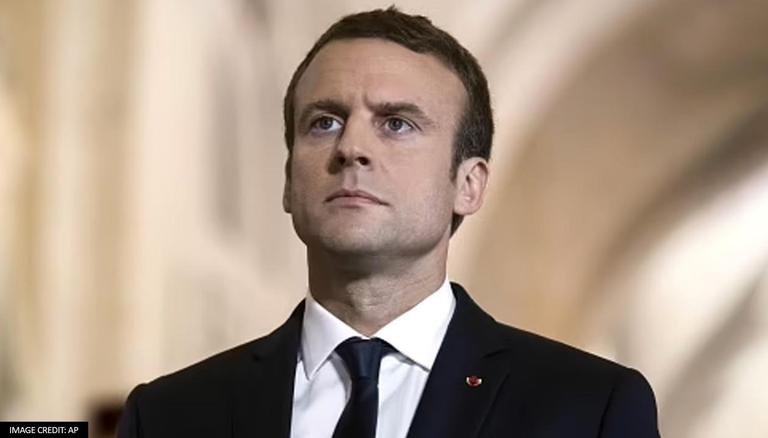 
French President Emmanuel Macron on Tuesday, September 14, announced greater scrutiny of the police after allegations of racism and violence have emerged. The new measures have been put in place to make the police more transparent about wrongdoings, according to AP. Speaking at the Police School in Roubaix, in northern France, Macron announced the creation of a parliamentary monitoring body.

The decision of the French President came after months of discussion about changes that need to be brought to the police department, following the allegations of violence and racism. Macron said a new body composed of lawmakers from the Assembly and the Senate will be in charge of assessing police actions. The French president also announced that the internal investigation reports about allegations of police abuse and misconduct will now be made public.

Speaking at the Police School, Macron said, “When there are misconducts, they must lead to sanctions. When there are problems, they must get a response", according to The Associated Press. He added that they have nothing to fear from transparency. In his speech, Macron responded to demands from police unions for action in areas including improving the training of officers, reducing the amount of paperwork and increasing their presence on the ground. Macron said that the budget of the Interior Ministry, which is supervising the police, will increase next year by 1.5 billion euros.

The national consultation on police had begun after videos showing a Black man beaten up by several police officers was published at the end of last year. Reportedly, in the video, police officers were repeatedly punching him, using a truncheon and tear gas for no apparent reason. Macron at that time was "shocked" by the violent beating of music producer Michel Zecler. However, he had denied the allegations about racism or violence existing in the police force. French authorities have started a judicial investigation into the matter.