The EU auditors stated the European Commission has overstated the amount it spent on 2014-2020's climate action, casting doubt on the accuracy of future reports 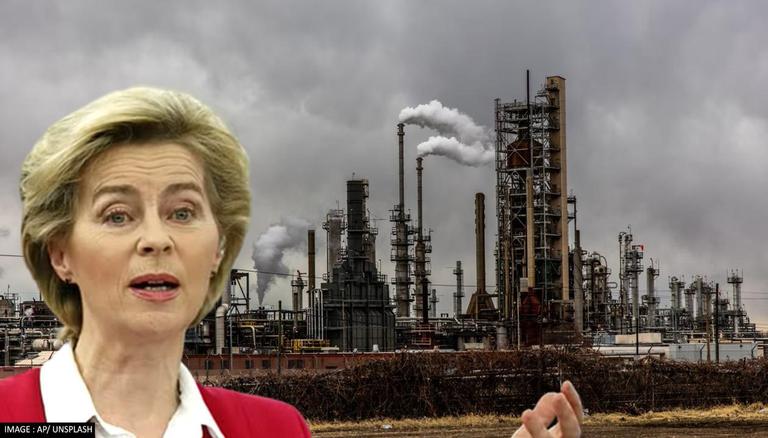 
The European Union auditors stated that the European Commission has overstated the amount it spent on 2014-2020's climate action, casting doubt on the accuracy of future reports which would be used to measure climate progress. According to a press release from European Court of Auditors (ECA) on May 30, the EU has fallen short of its self-implemented goal of spending at least 20% of its 2014-2020 budget on climate action.

The release further revealed that the European Commission had declared that the EU had achieved its 20% objective, indicating that €216 billion had been spent on climate action. The auditors, however, discovered that the claimed spending was not necessarily related to climate action and that the amount announced as being spent for that reason was exaggerated by at least €72 billion.

EU has missed its goal by almost seven percentage points

According to a statement from European Council for an Emergency Efficient Economy, the EU has missed its goal by almost seven percentage points, the European court claimed. During the 2014-2020 financial year, the European Commission, which supervises and executes the EU budget, claimed that €216 billion was spent on climate action. As per the ECA, climate-related expenditure is more likely to be approximately the EU budget's 13%, which is nearly €144 billion – instead of the projected 20%.

Further, Jolle Elvinger, the ECA member who conducted the audit, said, “Addressing climate change is a key priority for the EU, which has set itself challenging climate and energy objectives”, as per the release.

In addition to this, the auditors also believe that the Commission's reporting for the years 2021-2027, when the EU's new climate expenditure objective would grow to 30%, may have dependability problems.

Elvinger went on to say, “We found that in 2014-2020, not all the reported climate-related spending under the EU budget was actually relevant to climate action. That is why we make several recommendations to better link the EU’s expenditure to its climate and energy objectives. For instance, we recommend that the Commission should justify the climate relevance of agricultural funding,” as per the release.