The summer of 2021 has recorded the hottest temperature in Europe, with average temperatures marked nearly 1 degree Celsius above normal 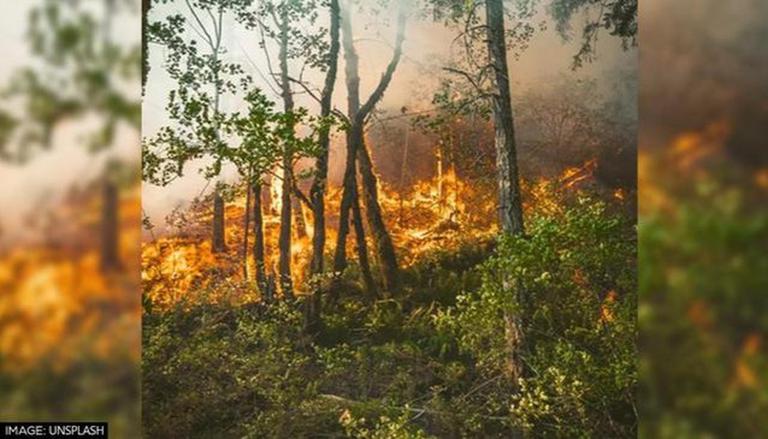 
The latest research reveals that the extreme weather events such as heatwaves and wildfires which have wreaked havoc in the European continent this summer, might not have occurred without global heating. The summer of 2021 has recorded the hottest temperature in Europe, with average temperatures marked nearly 1 degree Celsius above normal. Wildfires and early deaths were triggered by the extreme heatwaves, as per the Guardian.

Researchers have further discovered that how more the temperatures might rise as a result of the climate problem. They learned that Europe to witness a summer just as hot as 2021, has been projected to occur just once every 10,000 years. However, as carbon emissions have continued to rise since the 1990s, the projected rate of heatwaves will continue to surge to once every three years.

'These kinds of results are no longer surprising': Researchers on Europe's hottest summer

According to Met Office research, Europe might witness temperatures around 50 degrees Celsius every year by the end of the century if immediate action is not made to reduce greenhouse gas emissions.

Citing the lead analyst of the research Nikos Christidis of the Met Office, the Guardian reported, “These kinds of results are no longer surprising. Climate change is already making our weather extremes more severe.”

Further, the report serves as a sharp warning to world leaders convening in Glasgow for the Cop26 climate summit that global warming is wreaking havoc on people's lives and livelihoods. According to experts, if nations do not accomplish significant reductions in carbon emissions by the year 2030 and reach net zero by 2050, the peak temperature of 2021 will be repeated every year until the end of the century.

The research implemented 14 climate models and dozens of model runs which are used to determine how likely the peak heat of 2021 summer will happen in today's human-influenced climate versus the future climate without human influence. The study looked at the months of June through August and examined all places in Europe.

Similarly, the exact scientific method has been used to reveal the obvious correlations between global warming and other extreme weather events. The devastating floods in Germany and Belgium in the month of July were comprised to nine times more expected, while, on the other hand, a record-breaking heatwave in the Siberian Arctic during the period of January and February 2020 was made nearly 600 times more probable.

As per the Guardian, “We can be more confident than we have ever been about linking extreme weather events to climate change," stated Prof Peter Stott, from the Met Office. Stott went on to say that science has made clear that the quicker one will lower greenhouse gas emissions, the more one can prevent the worst consequences.