Of total Neanderthals fossils discovered at an Italian cave, one belongs to toddler, seven are adult males and one is a female, Italy's cultural ministry said. 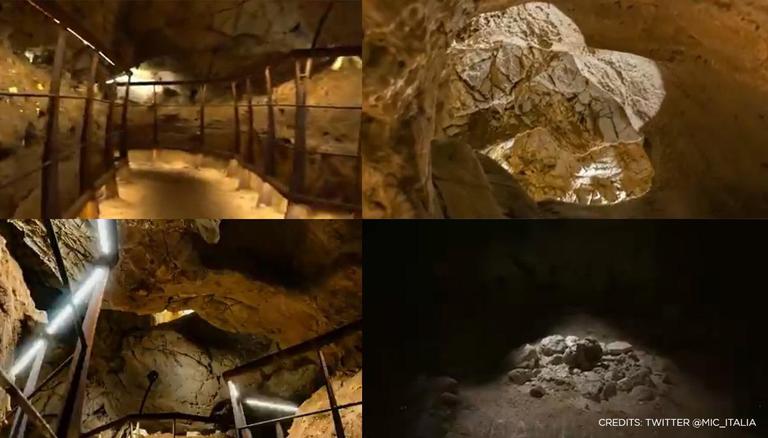 
Archaeologists on May 8 unearthed the fossil remains of at least nine Neanderthal men in a cave near Rome that were devoured by a hyena, Italy's Culture Ministry said in a statement, Saturday. Researchers at the Archaeological Superintendency of Latina and the University of Tor Vergata in Rome excavated the fossil fragments, some of which date back to farther than 50,000- 68,000 years. The skeletal remains of Neanderthals were found approximately 100km south-east of the Roman town. Of the total bones discovered at the site, one belongs to a toddler, seven are adult males and one is a female, all of whom are believed to be an estimated 100,000 years old ranging across different years, as per the detailed analysis of the skullcaps and broken jawbones found at the Guattari Cave in the coastal town San Felice Circeo. 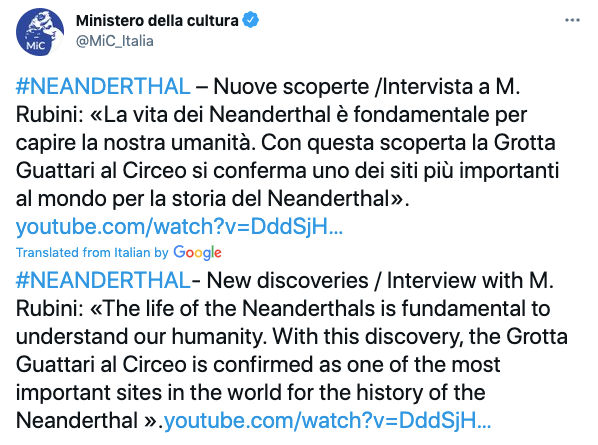 According to Italy's Culture Ministry’s statement, the fossils of the ancient humans have links to the modern homo sapiens as small traces of their DNA can be found in the bones of present-day humans. A professor of archaeology at Tor Vergata University, Mario Rolfo said that the Neanderthals were prey for the animals such as the hyenas who had probably dragged these humans back into the cave after killing them to devour on them, The Guardian reported. Hyenas hunted the ancient homo sapiens, especially the most vulnerable, like sick or elderly individuals, he added. 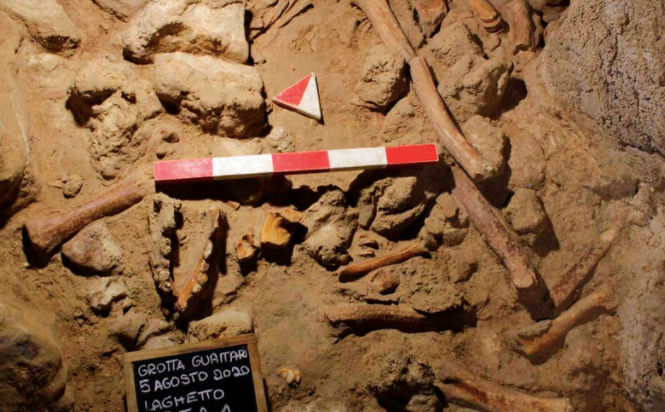 Meanwhile, scientists described the prehistoric find as an “extraordinary discovery” in Grotta Guattari. According to the ministry, the precise location of the excavations was situated about 100 meters (328 feet), which is near the coast of the Tyrrhenian Sea in San Felice Circeo in Italy's Lazio region. "Together with two others found in the past on the site, they bring the total number of individuals present in the Guattari Cave to 11, confirming it as one of the most significant sites in the world for the history of Neanderthal man," the ministry said.

The cave was accidentally discovered by workers in 1939, and the archaeologists found the well-preserved Neanderthal skull in 2019 which led to further excavations. "Many of the bones found show clear signs of gnawing," the ministry statement said. Archaeologists have also dug many animal remains such as extinct bovine bones, and fossils of the elephant, cave bears, rhinoceros, wild horses, and hyenas as well as some giant deers.