“The exceptional drought we are currently experiencing is depriving many municipalities of water and is a tragedy for our farmers," France's PM said. 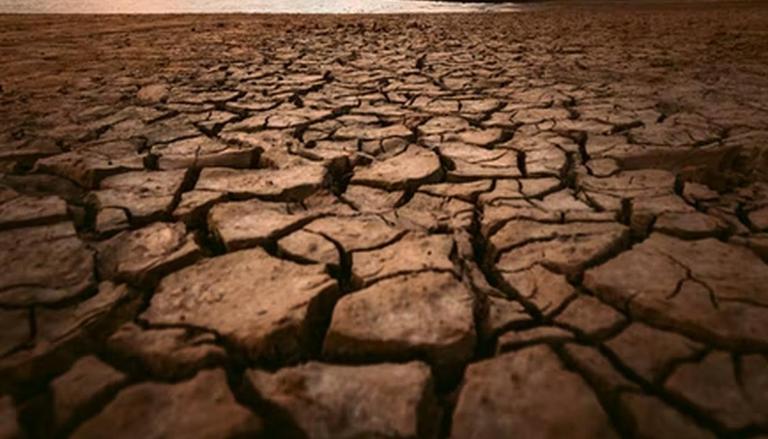 
France’s Prime Minister Elisabeth Borne on Friday, August 5, activated the inter-ministerial crisis unit to tackle the country's most severe and worst drought in history caused due to the extreme heat and a lack of rain. France is planning to boost coordination with the municipalities, police and climate authorities as the natural calamity is predicted to worsen in the next 15 days. A press document from Borne’s office accessed by Anadolu Agency states that the French government plans to instate emergency measures in the worst affected areas, which would also involve civil security measures. The country's authorities will take stringent measures like supplying water, including drinking water.

#ImageOfTheDay#France is struggling with a severe #drought

Considerable damage to #agriculture, hydro-power etc. is being reported

⬇️Comparing #Sentinel3 🇪🇺🛰️images from ↙️ July 2021 & ↘️ 2022 provides evidence of the consequences of the drought over most of the country 🇫🇷 pic.twitter.com/KDzi2zTHLL

As many as 62 areas out of the total 101 affected by the drought were deemed to be in crisis. According to the French Prime Minister's Office, several areas in France have been affected from the “historic situation” as France has endured the third heatwave, prompting the Prime Minister to trigger the alert to the highest level. At least  31 region have been subjected to water restrictions as the country endures its third heatwave this summer.

“The exceptional drought we are currently experiencing is depriving many municipalities of water and is a tragedy for our farmers, our ecosystems and biodiversity,” the statement from the French Prime Minister's office read.

According to the Prime Minister of France's office, the weather forecasts suggest that the heatwave is expected to rise and could flare up the evaporation of the water critically impacting the needs in many regions. This might ake situation even more worrying. It will also impact France’s energy production, forcing the energy giant EDF to cut power production. France's minister for ecological transition, Christophe Béchu,announced at a briefing in southeastern France that he fears that more than 100 municipalities will lack the adequate drinking water which may have to be supplied via trucks.

“The worst the situation is, the more we make drinking water the priority compared to other usages," he stressed, according to ABC news. “This drought is the most serious ever recorded in our country. The weather forecasts suggest that the situation could continue over the next fortnight or become even more worrying,” meanwhile Borne separately warned in a statement. France has also limited the use of water for recreational use, as well as the leisure and tourist activities.