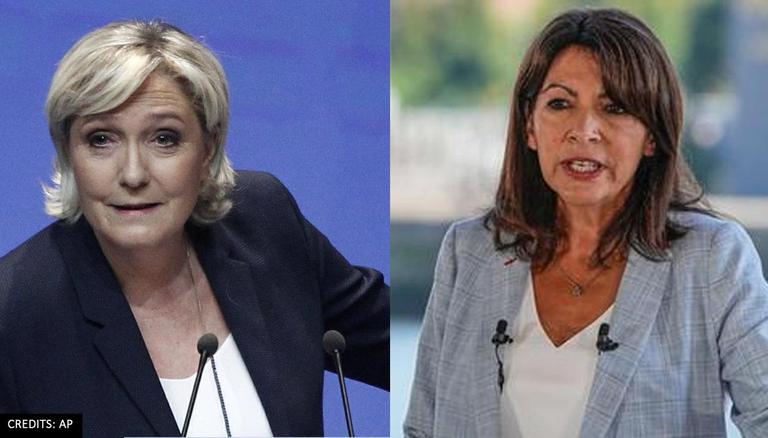 The duo is set to join a burgeoning list of challengers to the centrist France President, Emmanuel Macron. The scuffle includes potential candidates on the right, including another female politician Valerie Pecresse. Hidalgo, 62, Mayor of the French capital since 2014, is likely to win the Socialist Party nomination, Associated Press reported. She had launched her candidature in the northwestern city of Rouen.

"I want all children in France to have the same opportunities I had," Hidalgo had stated, citing her roots. Hidalgo is the daughter of Spanish immigrants who fled their country in a bid to seek freedom amid dictator Francisco Franco's rigid and oppressive rule.

Will France have its first female President?

On the other hand, Le Pen, the 53-year-old leader of France's far-right party, started her campaign in the southern city of Frejus with a pledge to defend French 'liberty'. In keeping with a hard-right message that critics say has vilified Muslim communities, Le Pen promised to be tough on 'parts of France that have been Talibanized'. Although she launched her candidacy earlier this year, she had inducted the 26-year-old Jordan Bardella as the acting head of the party as her campaign goes into full gear.

The 43-year-old French President, Macron, has not confirmed his election manifest but is expected to announce his bid. Notably, launching a candidacy in France is a pre-requisite for each presidential election. The vote is anticipated to boil down to a duel between Le Pen and Macron, as it was during France's previous presidential election in 2017.

It now remains to be seen who takes over as the next President of France.

WE RECOMMEND
France puts fresh restriction on unvaccinated US tourists amid rise in Delta variant cases
France's former health minster under investigation over handling of COVID-19
France lauds India's presidency at UNSC, says it 'helped steering response' in Afghanistan
UK, France grapple with surge in migrant Channel crossings
France to offer free birth control to all women up to 25