Due to the rising Delta variant cases, France Prime Minister Jean Castex on July 21 confirmed that the country is now in its fourth wave of COVID-19. 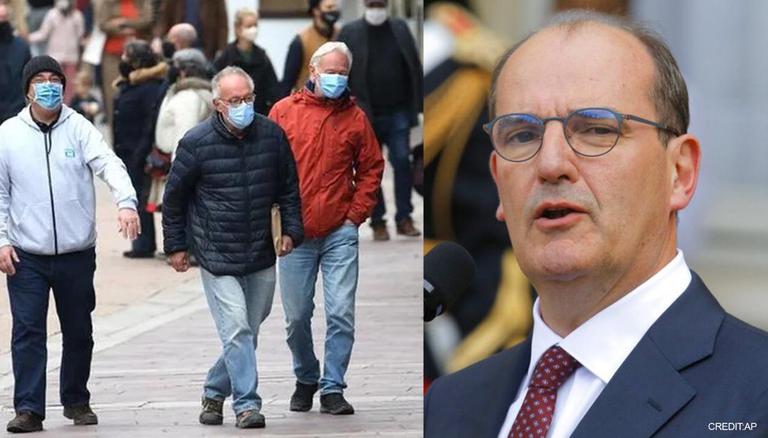 
Due to the rising Delta variant cases, French Prime Minister Jean Castex on July 21 confirmed that the country is now in its fourth wave of COVID-19. While speaking to TF1 news, Castex said that the 18,181 new cases recorded in the 24 hours represented a 140 per cent jump on the previous week. He also claimed that 96 per cent of these new infections were observed in unvaccinated people.

“We are in the fourth wave,” Castex said, adding, “The infamous Delta variant is here, it is here, it is the majority (of cases) and what characterises it from those that preceded it is that it is much more contagious”.

Further, French PM said, “We must react and at the same time, the key is known, it is not completely new but the contagiousness of this Delta variant obliges us even more, we must vaccinate”.

Castex comments come as the COVID-19 health pass is being made mandatory to visit leisure and cultural venues. The people who want to visit stadiums, cinema halls, museums or other cultural events will have to show proof of vaccination or immunity starting Wednesday, 21 July 2021. The health passport introduced by Emmanuel Macron's government is mandatory for all events with more than 50 people before it expands to restaurants and cafes in August. The pass will also be required on buses, trains and planes.

The scheme was introduced to avoid another COVID-19 wave in France, where the infection cases have started to soar due to the highly transmissible Delta variant. French Health Minister Oliver Veran has warned that there is a sudden jump in COVID-19 cases in the country. "That means we increased the spread of the virus by about 150 per cent last week, we've never seen that before," Veran told parliament as he started debating stricter regulations in order to encourage inoculation.

Meanwhile, a week after the health passport was announced, the scheme has already come under strain. On Saturday, more than 1,00,000 people, holding anti-vaccination placards, protested against the scheme. Several Macron critics also accused that the scheme would discriminate against those who oppose vaccines. But Macron believes that the vaccine is the best way to tackle COVID-19 and put the country back on the path of normalcy.

(With inputs from ANI))