France started the new year with depressing news as three women were killed on January 1 in the country, they were killed at the hands of boyfriends or partners 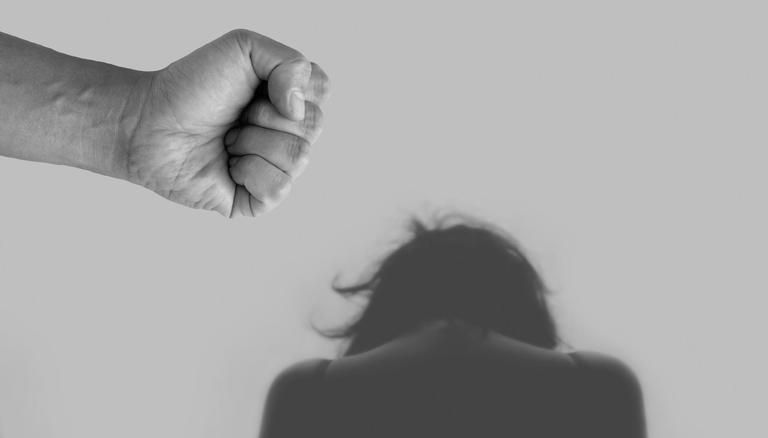 
France started the new year on a depressing note with the news of the murder of three women sending shockwaves across the country. It is being speculated that they were killed at the hands of their boyfriends or partners. As per the reports of CNN, after the news came out, many people started demanding stringent punishments for those who harm women and girls. The UN suggests that the violence against women has been aggravated by COVID-19 lockdowns as women are locked down with their abusers, heightened financial difficulties and limited access to support.

Among those who were killed is a 56-year-old lady who was found dead with a knife in her chest on January 1 in Labry, in the country's northeast, after policemen were summoned following a complaint of a domestic disturbance. In a separate case, a 28-year-old female military recruit was found stabbed to death. Investigators suspect a possible murder by her spouse and have apprehended a 21-year-old soldier in connection with her death. Another 45-year-old woman's body was later discovered in the trunk of a car in the Nice city. Maud Marty, the deputy prosecutor said the victim had been strangled by her 60-year-old ex-husband who is currently being investigated, according to CNN.

Marylie Breuil, who is the spokesperson for Nous Toutes, a French feminist campaign noted that one of the three victims had reported her accused aggressor to the police, according to CNN. 2019 data from the French Ministry of Justice suggests that 65% of women murdered had made contact with the police before their death. Breuil said that 65% of these ladies could have been rescued if things had been handled properly and their complaints had been addressed and if the authorities concerned had listened to them.

The shocking news comes at a time when the French government is already being chastised for its treatment of domestic violence. Breuil stated that Macron and his government are totally out of step with what is happening on French soil. She continued by saying that Macron and the administration are mute, which is a disgrace.

Protests over violence against women erupted in 2019

France's government has planned reforms since huge protests over violence against women erupted in 2019, according to CNN. It includes more financing for emergency housing for people impacted, specialised police personnel to deal with complaints, and efforts to urge the formation of specialised courts and prosecutors to take measures in those specific cases.