Germany's government has devised a plan to save its largest importer of Russian gas from bankruptcy, as the country continues to deal with energy crisis. 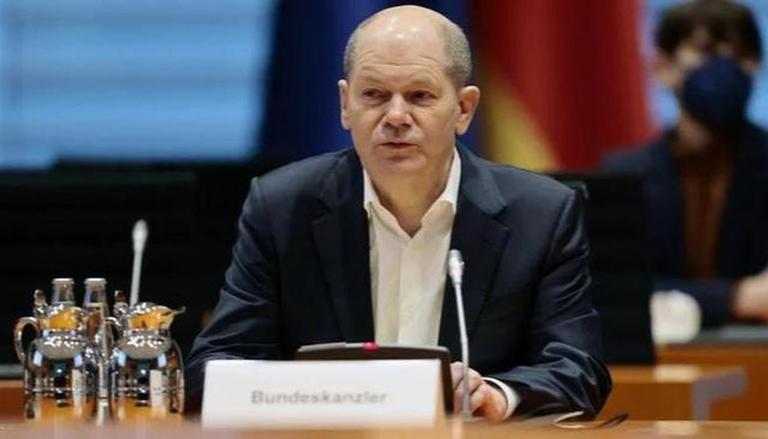 
The German government has devised a plan to save its largest importer of Russian gas from bankruptcy, as the country continues to deal with an unprecedented energy crisis. On Friday, Chancellor Olaf Scholz stated that the government would acquire a 30% stake in the energy firm Uniper, as reported by The Guardian. Speaking in Berlin, the leader also revealed his plan (called 'You'll never walk alone') to increase its help to residents struggling to pay electricity bills.

Olaf Scholz also admitted the scale of the crisis that Germany was in as it struggled to fill its reserves amidst reduced supplies of Russian fuel. Amidst the ongoing war in Ukraine, Berlin is also making conscious efforts to decrease its dependency on Russian gas. According to German Economy Ministry, since the onset of the invasion of Ukraine, Europe’s largest economy has slashed its reliance on Russian gas from 55% to 26%.

The Chancellor also revealed his bailout plan for Uniper. According to the plan, the government would be making 7.7 billion Euros available as hybrid capital to Uniper. In addendum, it would also be extending a €9bn credit line to the company via the state-run bank KfW. Notably, it came a day after Russia restarted the flow of gas supply through its Nord Stream Pipeline, after 10 days of maintenance-however, only at 40% capacity.

“We will do all that is necessary to ensure that together we will succeed and we will continue to do so for as long as it takes,” Scholz said Friday, interrupting his vacation to announce the bailout. “We will overcome the difficult times together.”

Meanwhile, Germany’s Economy Minister Robert Habeck has announced an increase in his country’s target for storing gas, arguing that Russia was not a credible source of energy. As per the new target, natural gas reservoirs now needed to be 95% full by November 1- an amount higher than the previously set target of 90%. Despite Moscow restarting the flow of gas through its Nordstream Pipeline, Germany remains on high alert. On Thursday, Habeck further tightened precautions for the winters and announced new energy-saving rules. "We need staying power,” he said.