As the world continues to grapple with the COVID-19 pandemic, Greece has introduced tough penalties for the issuing of fake COVID-19 vaccination certificates 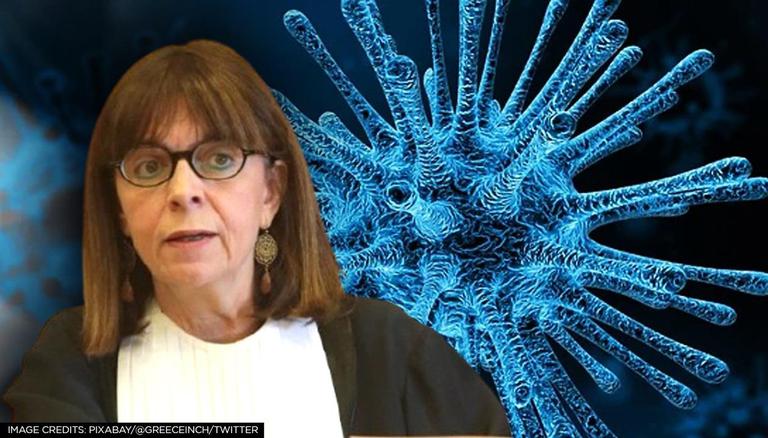 
Greece has introduced tough penalties for the issuing of fake COVID-19 vaccination certificates after a worker at a state vaccination center was suspended for allegedly helping several dozen people acquire bogus documents.

Health Minister Thanos Plevris said Friday that parliament has approved a legislative amendment to impose fines of 5,000 euros (USD 5,920) for each vaccination, recovery, or test certificate issued under false pretenses. Private health facilities found to have issued fake COVID-19 documents could be fined up to 50,000 euros.

People planning to commit these acts should know that they will be fired, they may face criminal prosecution, and they will have to pay a lot of money, Plevris told state ERT TV.

Penalties, he said, would be more severe if the counterfeiting could be linked directly to the spread of the virus.

The vaccination center worker is employed near the central city of Karditsa. Several other facilities in the area are also under investigation, authorities said, where cross-checking procedures are being repeated to match certificates and vaccination records.

Separately, a senior prosecutor has urged regional prosecuting authorities across the country to investigate any counterfeiting claims.

Greece has seen a spike in COVID-19 infections, hospitalizations and deaths in recent weeks, with the daily number of confirmed new cases in late August reaching the highest level since the start of the pandemic. Just over 56.1% of the total population is currently fully vaccinated, lagging the European Union average of nearly 60%.

Starting Monday, indoor areas at entertainment venues including cinemas, restaurants, and bars will be off limits to unvaccinated customers without a negative COVID-19 test result issued in the previous 48 hours. Schools also open Monday, with pupils and teachers obliged to wear masks and regularly use test kits if unvaccinated.