Greenland, UK Might See Devastating Tsunamis Due To Melting Of The Arctic, Experts Warn

Greenland, Iceland and Svalbard have recorded a rise in the ocean crust at a pace up to 2.5 centimetres per year. 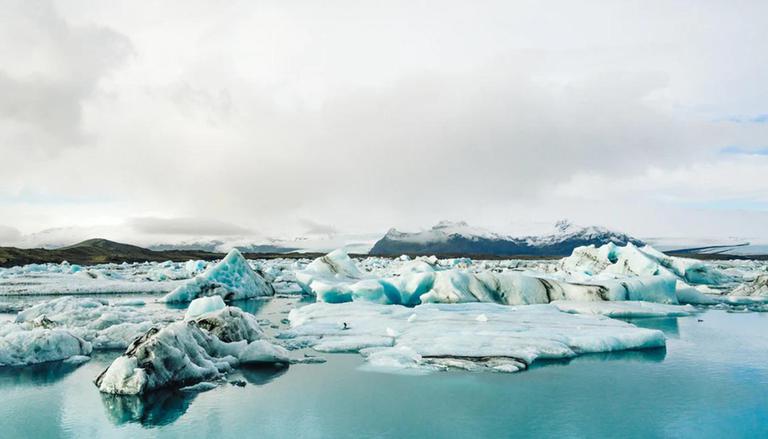 
Greenland and European countries around it have been warned of a massive tsunami resulting from the rapid melting of the Arctic ice. The warning was issued by Bill Maguire, a professor of earth sciences at London's University College. In a report by The Science Times, the expert explained that disappearing of ice sheets due to climate change might cause instability in the ocean's tectonic plates, causing widescale earthquakes around Greenland that would wash even the United Kingdom.

Professor Maguire believes that the possible catastrophic tsunamis will be triggered by seismic waves caused due to the movement of tectonic plates that have been buried under tonnes of ice until now. He explains that once the ice melts, tectonic plates beneath the ocean will try to push water upwards after being buried for hundreds of thousands of years.

Greenland, which is an enormous landmass of ice might experience devastating tsunamis as the earth's crust underneath the earth rises. In a frightening revelation, Maguire also stated that ice losses detected by sensitive GPS devices at Greenland, Iceland and Svalbard have recorded a rise in the ocean crust at a pace up to 2.5 centimetres per year. Besides, The Science Times reported that Greenland has lost 4 trillion tonnes of ice due to melting and in the last 20 years, according to Edinburgh University's glaciologist, Donald Slater.

Impact of climate change on Arctic-animals

In a report by CBS News, Observations by scientists from Norway on the Norwegian archipelago of Svalbard disclosed that the overall population of polar bears has seen a 10% loss in their genetic diversity from 1995 to 2016. Experts said that melting of arctic has affected their reproduction, movement and food patterns making them unable to conduct the activities essential for their survival. Besides, the disappearing of ice has forced the polar bears to change their diet from seals to birds and bird eggs, as a result of less seals for hunting. The Royal Society Publishing study even revealed that polar bears have been forced to inbreed as a measure for ensuring survival of their species. Experts have also warned that at this rate, polar bears might vanish from the planet by the end of 2100.

WE RECOMMEND
US to participate in Argentina's high-level dialogue on climate change in the Americas
All Indian districts vulnerable to climate change, 100 among them at highest risk: Study
Climate change causing animals to change shapes, birds to develop longer beaks: Research
Climate change could see Europe lose its Pyrenees glaciers in two decades: Study
‘This is code red': Biden warns of climate change threat, calls it 'everybody's crisis'