'The 700 to 800 people affected by the evacuation orders should leave their homes with their belongings and pets,' Spanish Emergency services tweeted 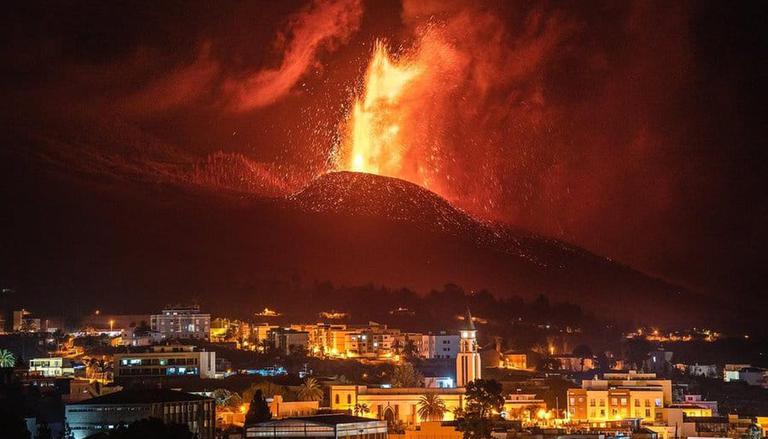 
A massive volcanic eruption from the La Cumbre Vieja crater in the Spanish island of La Palma has disrupted the lives of thousands living in the valley. Over three weeks into the disaster the mountain has been spewing red hot molten lava, which has been snaking across the Island into the Atlantic Ocean. As precautionary relocation, the Spanish government had already evacuated thousands of homes and now another 700- 800 people were ordered to relocate owing to the forecast of the advance of the lava flow.

'The 700 to 800 people affected by the evacuation orders should leave their homes with their belongings and pets,' Spanish Emergency services said through a tweet. The residents were asked to accumulate at a meeting point in the western town of Los Llanos de Aridane. 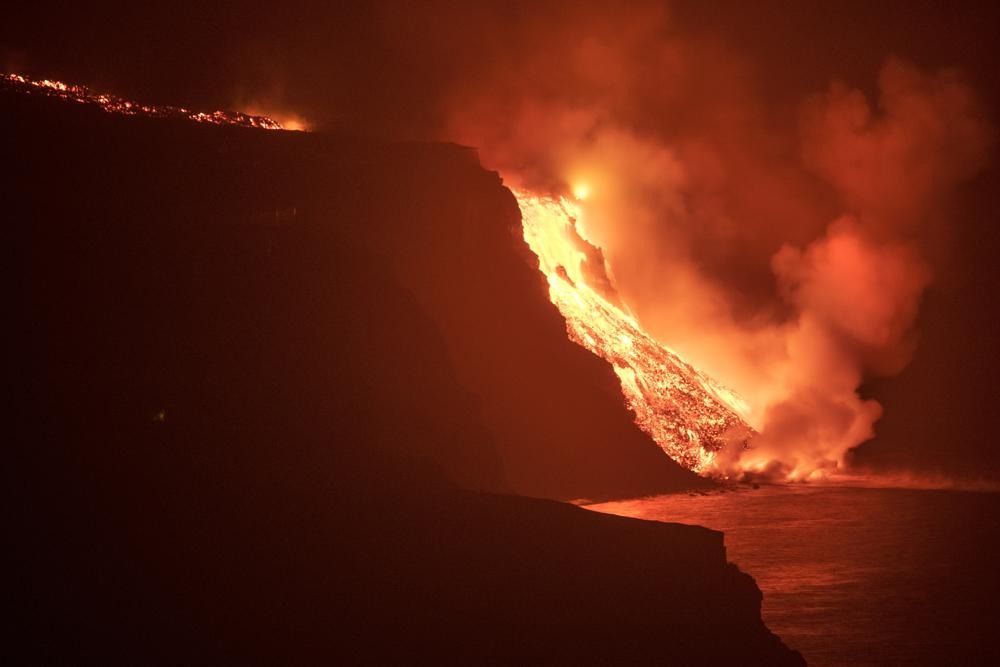 North face of the crater collapsed

As per records, the oozing lava's serpentine movement through the island that erupted on September 19 has turned over 1,200 homes into mulch and charred 600 hectares of land on the Atlantic island off the Morrocan coast. On Saturday, a part of the volcanic cone disintegrated leading to a fresh discharge of lava that streamed towards the sea through the town of Todoke. As of September 29, plumes of ash stopped blowing out of the vent. However, thick smoke has engulfed the habitable regions of the valley since the hot molten lava reached the Atlantic Ocean around the same time. 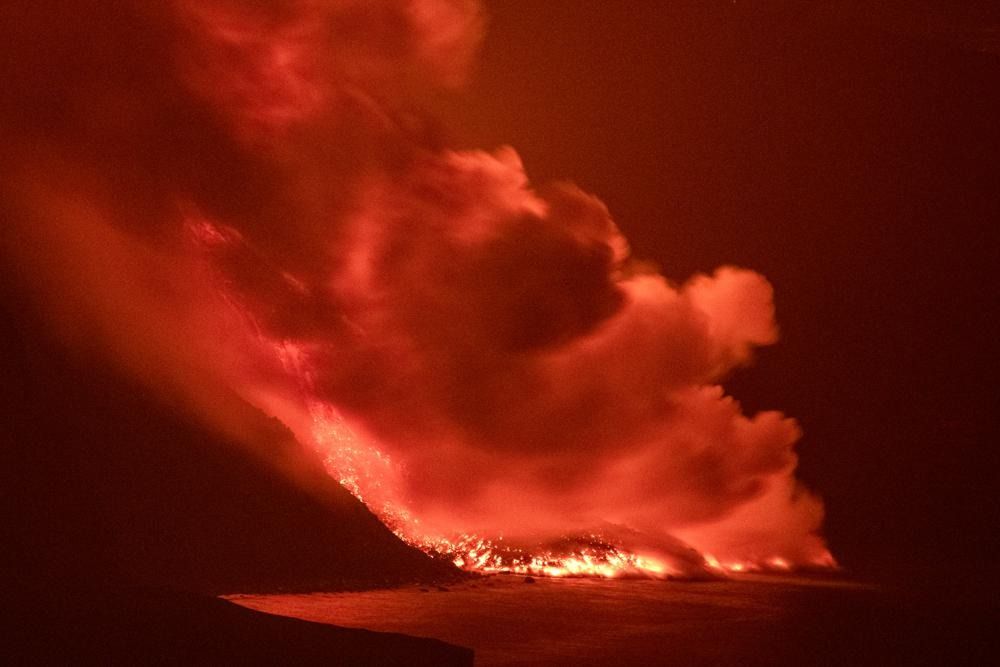 To add to the plight, a swarm of small tremors shook the island the Cumbre Vieja crater continued to pour out basaltic lava. As of October 12, there were 64 seismic movements with the strongest being 4.1, Spanish National Geological Institute informed. Earlier, the researchers at the Institute of Geosciences (IGEO), had stated that the volcano had entered the "lower activity phase." Following this, the authorities had asked residents to stay indoors to avoid breathing in the toxic fumes billowing out of the La Cumbre Vieja crater.

Meanwhile, in what can be dubbed as good news in such a harrowing catastrophe, there have been no casualties on the Island comprising of 85,000 people. The island is witnessing the third volcanic activity in a century with the last one in 1971.