Campaigners in France have urged the government to take stern action to tackle violence against women after three women reportedly killed on New Year's day. 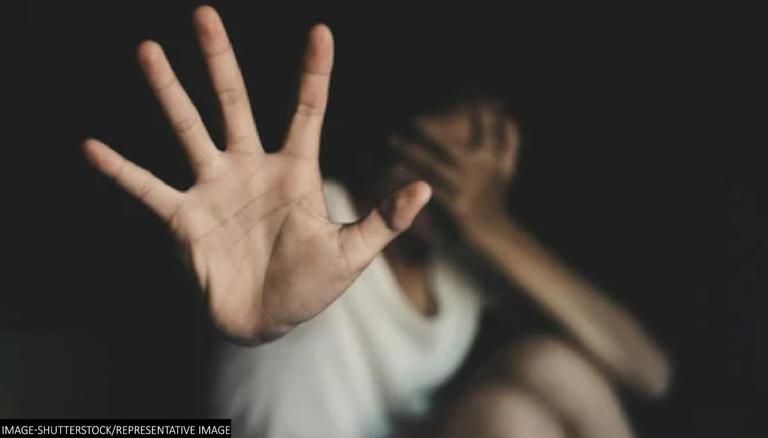 
Feminist campaigners in France on Monday have urged the government to take stern action to tackle violence against women and girls. The request of the campaigners comes in the backdrop of the alleged killings of three women at the hands of their current or former partners on 1 January 2022, reported The Guardian. The three women have been allegedly killed in different parts of France on New Year day.

Police first located the body of a 56-year-old woman with a knife in her chest in eastern France. They discovered the body of the woman after neighbours at Meurthe-et-Moselle reported a violent dispute. The police have thereafter questioned the husband of the 56-year-old woman and he had to appear before a judge, as per the report. The officials later discovered the body of a 28-year-old military recruit who was allegedly stabbed to death. The body of the woman was found near Saumur in western France on Jan 1. Alexandra Verron, the local prosecutor, revealed that a 21-year-old man, also a soldier, had been apprehended concerning the case.

Furthermore, the prosecutor added that investigators were trying to ascertain if it was a case of possible femicide, where the woman was killed by a partner or a former partner. The third body of a 45-year-old woman who had been strangled was found in the boot of a car in Nice city. Police have been questioning the woman’s former partner, a 60-year-old man, reported The Guardian. The man has reportedly accepted having a violent altercation with his former partner and their 24-year-old son. The body was allegedly discovered in the car of their son.

The collective #NousToutes have accused the French government of maintaining silence on the grim start of 2022 for women. Moreover, the collective #NousToutes insisted that an estimated 220,000 women reported violence every year in France. Lena Ben Ahmed, of #NousToutes, told France Info radio that "these femicides are not isolated cases" and alleged that the whole system "allows" the killings. Lena Ben Ahmed further insisted that these killings are not a news story and are "systematic violence". As per the news report, there were at least 113 femicides reported in France in 2021.