Prime Minister Mario Draghi said that Italy will triple its commitment to climate finance for poor countries to $1.4 billion a year over the next five years. 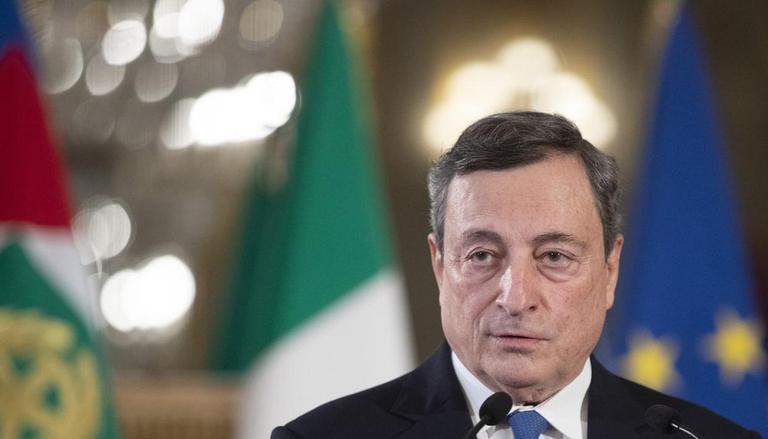 
Prime Minister Mario Draghi said that Italy will triple its commitment to climate finance for poor countries to $1.4 billion a year over the next five years.

Draghi made the announcement at the end of the G-20 summit in Rome.

The money is Italy's contribution to the $100 billion annually that rich countries collectively have promised but not yet delivered to help vulnerable developing nations transition to low-carbon energy sources and adapt to the effects of climate change.

According to the final summit communique, the G-20 reaffirmed past commitments to mobilize $100 billion annually to help poorer countries cope with climate change, and committed to scaling up financing for helping them adapt.

A U.N. report issued last week estimated that it would be several more years before rich nations made good on the commitment.

Draghi also explained another important reform, that of a joint international taxation system.

"The international taxation system was reformed, to guarantee that all companies pay their right amount of taxations. This result had been chased for decades but we had never succeeded," he said.

More aid for Afghanistan was also decided at the summit under the leadership of the European Union.

"The European Union under the guidance of President (Ursula) von der Leyen took over the leadership of this effort and immediately promised a million euros in aid," said Draghi.

Finally, concerning climate change he announced that "for the first time all the G20 countries recognise the scientific validity of the objective of 1.5 degrees," he said.