Italy, on Sunday, ruled out the possibility of recognising the Taliban government arguing that the administration consisted of 17 terrorists. 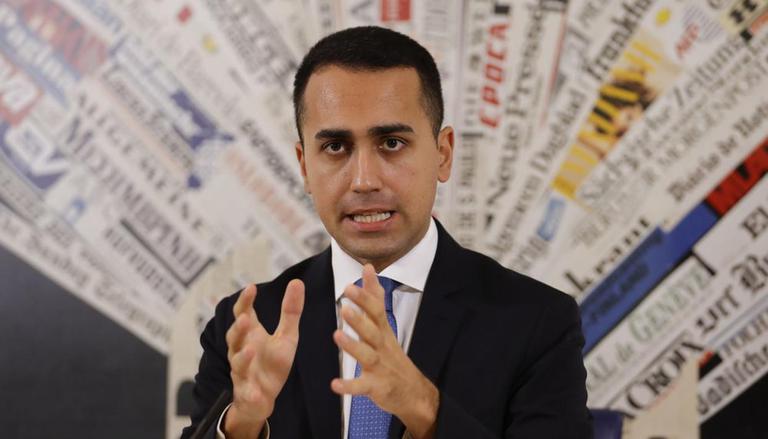 
Italy, on Sunday, ruled out the possibility of recognising the Taliban government arguing that the administration consisted of 17 terrorists. Earlier this month, the Sunni Pashtun insurgent group formed a caretaker government in Afghanistan naming Mullah Hasan Akhund as its head. But, not even a single country-including Pakistan, the UAE the  Saudi Arabia-have given a formal recognition to the Taliban government.

“Recognition of the Taliban government is impossible since there are 17 terrorists among the ministers, and the human rights of women and girls are continuously violated,” FM Luigi Di Maio told state-owned television Rai 3 on Sunday.

Addressing media reporters, the Italian politician emphasised that the Afghan residents, teetered with health and economic crisis, must receive humanitarian aid. Notably, the Talibs have held trillions of foreign aid on the country’s borders, while hundreds of cash strapped Afghans struggle to make ends meet. Implying that financial instability could increase exodus to nearby countries,  Di Maio said that they must prevent “Afghanistan from implosion and uncontrolled flow of migrants” that could destabilise the region.

“There are ways to guarantee financial support without giving money to the Taliban. We have also agreed that a part of humanitarian aid must always go to the protection of women and girls,” he said.

This comes as G20, which is led by Italy this year, will hold a summit to discuss the dire situation in Afghanistan. Speaking to media reporters, Russian Deputy Foreign Minister Sergey Vershinin confirmed that the meeting was scheduled for 28 September. However, he stopped short of revealing who will represent the country. "This is still in process; they should send an invitation," he noted.

The G20 is an international economic forum between 19 developed countries and the European Union (EU). This year Italy, under Prime Minister Mario Draghi, is chairing the forum. Notably, on 22 September, the group held a ministerial-level meeting to discuss ways to contribute to ongoing international efforts in Afghanistan. According to a release, the topics brought to the discussion table included security, human rights, re-establishment of peace amongst others.