Treasures spanning millenniums of French history will get a fresh airing next week as the Paris museum reopens on May 29 after four years. 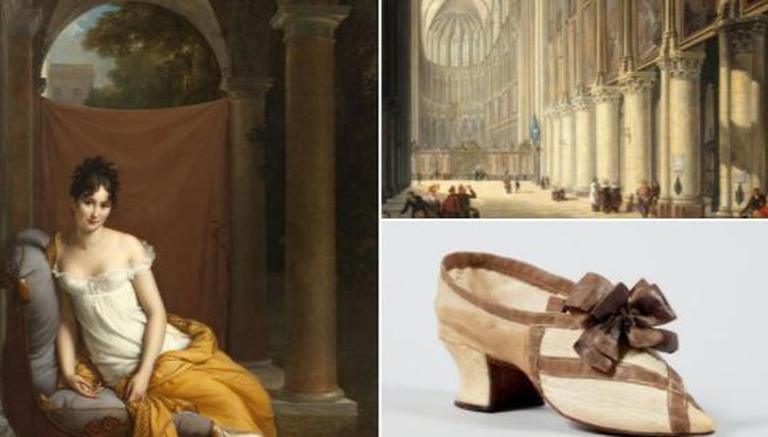 
Treasures spanning millenniums of French history will get a fresh airing next week as the city’s famous Carnavalet museum reopens on May 29 after four years of renovations. Located in the heart of the French capital, Musée Carnavalet will now display a total of 625,000 works, many of which have been brought out of its storage for the first time. From Emperor Napoleon’s tea sets and toiletries to early photographs of the iconic Eiffel tower and coins from around 2 century BC, the enhanced collection is set to bring the city’s history back into the limelight. 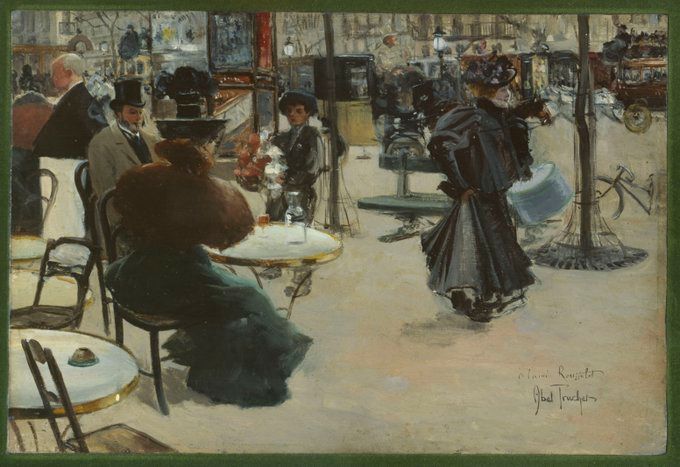 For months, Paris’ iconic history and art museums have been teetering between closures and reopening. With coronavirus contagion slowly reducing its wrath on the city of lights, President Emmanuel Macron recently gave a green signal to museums and galleries to reopen from May 19.  It is worth acknowledging that Paris hosts roughly 130 museums including the Louvre, Musee d’Orsay amongst others.

According to a report by the Guardian, the dramatic revamp of the Carnavalet museum cost a whopping €58m (£50m) to the administration. The museum’s renovation was primarily financed by Paris city hall and overseen by François Châtillon, the architect in charge of France’s historic monuments. The artefacts, which are now organized in chronological order, include interactive displays such as filmed interviews and documentaries to coins, medals, posters and other artefacts testifying the city’s rich history. In addendum, items from Mesolithic to Renaissance Period, medieval shoes to wooden bowls, pre Neolithic jawbones to items from 2019 Notre Dame fire all add to its spectacular collection. The display also gives a special seat to items from the French revolution including a slipper belonging to Marie-Antoinette and the last order signed by Louis XVI.

READ | Paris Hilton shares a picture of herself from MTV Awards 2021; says she 'had so much fun' 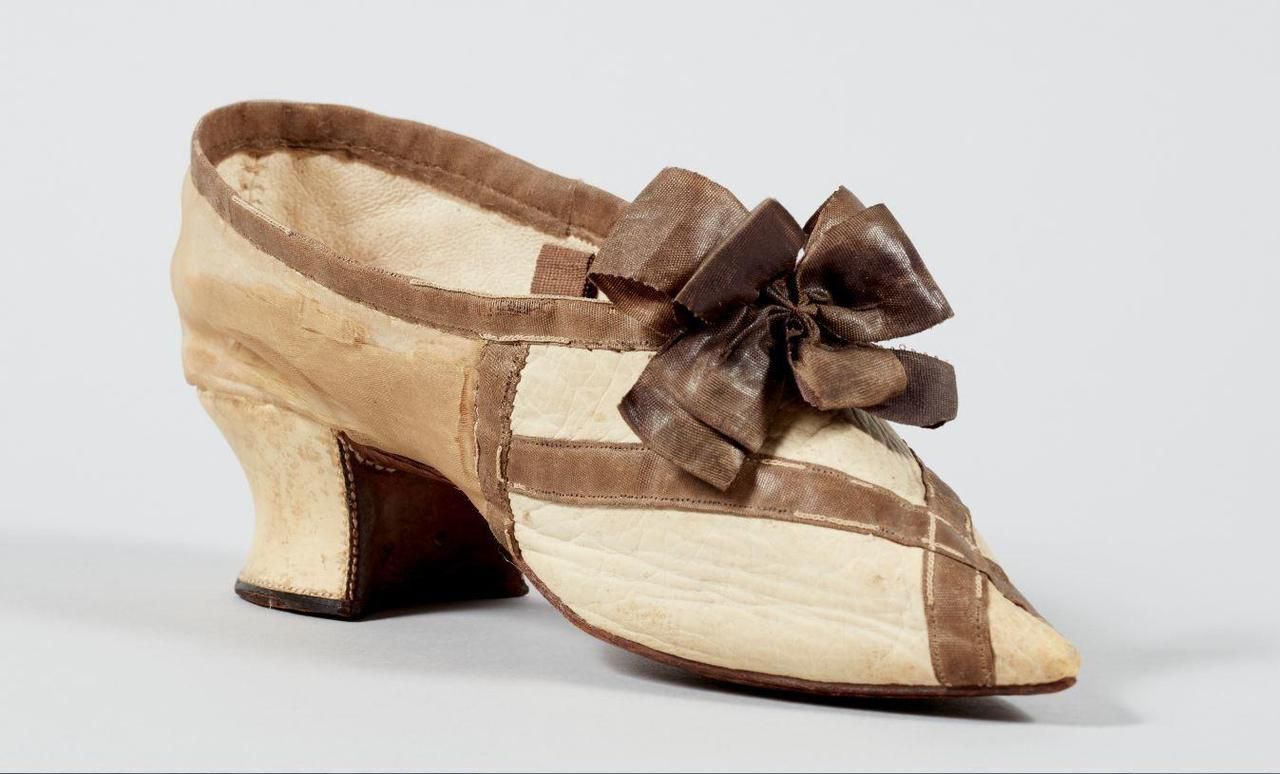 Starting May 19, France's museums, theatres and cinemas have reopened along with outside areas of eating and drinking establishments that have been closed since the end of October. The French government is lifting restrictions incrementally to stave off a resurgence of COVID-19 and to give citizens back some of their signature "joie de vivre."

WE RECOMMEND
Paris Hilton shares a picture of herself from MTV Awards 2021; says she 'had so much fun'
'An American In Paris' cast: Know the actors who starred in this classic romantic film
Air France, Airbus to face manslaughter trial over 2009 Rio-Paris crash: Court
Tear gas used as pro Palestinian march defies Paris ban
Paris Summit: Macron calls for investment in Africa; urges leaders to lift vaccine patents