Rome's Colosseum Opens Underground Tunnels, Where Gladiators Once Walked, For The 1st Time

For the first time in 2,000 years, the Colosseum in Rome opened underground tunnels and chambers, where gladiators once prepared for battle, for visitors. 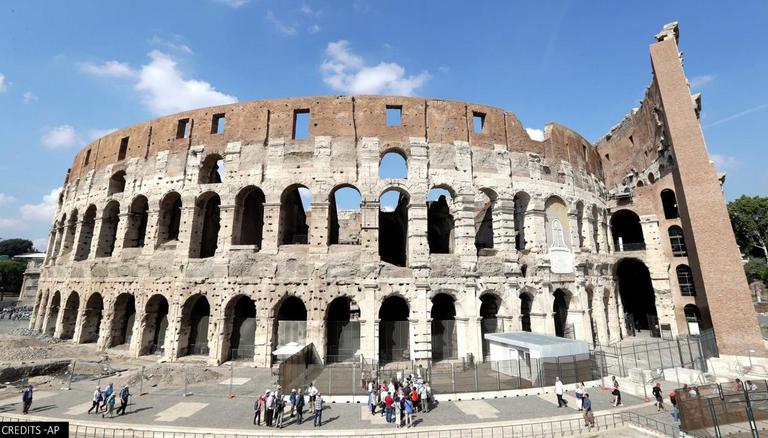 
For the first time in 2,000 years, the Colosseum in Rome opened underground tunnels and chambers, where gladiators and wild animals once prepared for battle, for visitors. According to CNN, tourists will now be able to walk through the passageways on a wooden platform and admire the corridors and archways which interconnected the hypogea - underground levels - between the rooms where gladiators and animals waited, before entering the elevators which would catapult them onto the arena. Spread across 15,000 square metres, the hypogeum of the 2,000-year-old monument is open to the public following the completion of a restoration project funded by the Italian fashion house Tod’s. 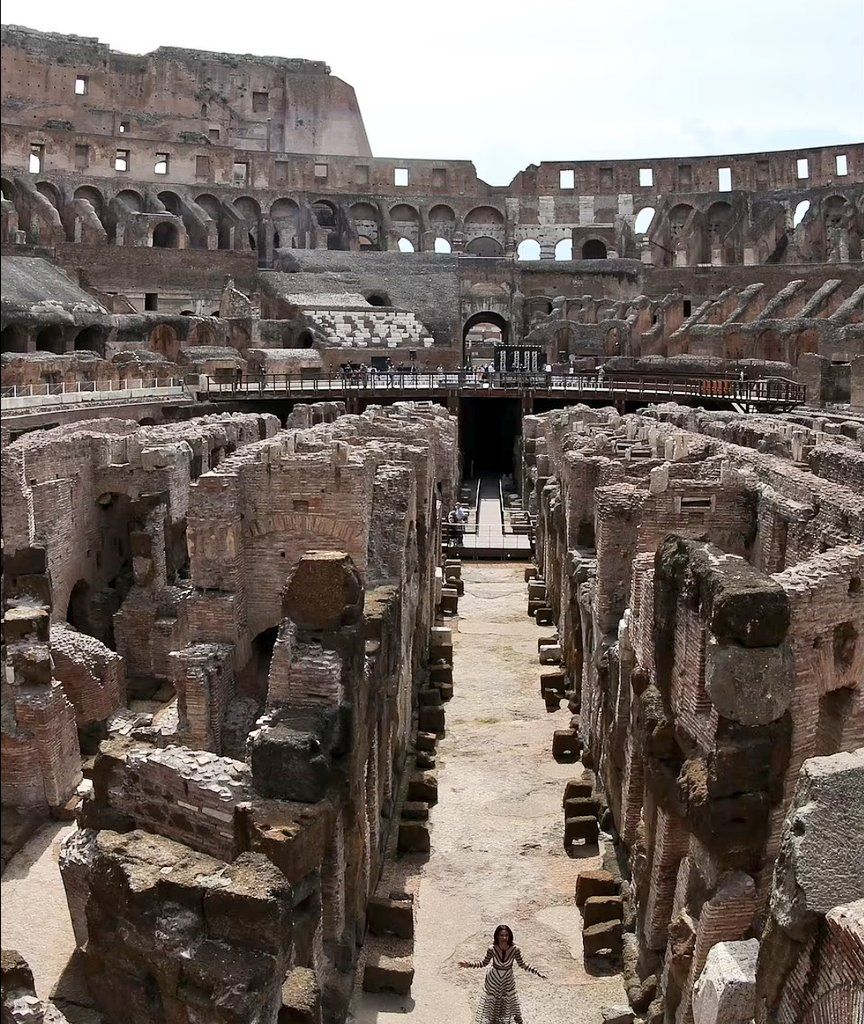 Speaking at the unveiling ceremony, Alfonsina Russo, director of the Colosseum Archaeological Park, said that the works will allow people to understand better how the Colosseum used to function. Russo informed that the hypogeum, which was originally excavated in the 19th century, was the true “backstory” of the amphitheatre. She further added that what emerged from the restoration project is that the hypogeum had a 400-year-long history, from when the amphitheatre opened in AD80 to the final show in 523.

Russo said that the 15 restored corridors recounted traces of history left over time. In a separate statement, Diego Della Valle, the chairman of Tod’s, said that more than 80 archaeologists, architects and engineers were involved in the two-year project to “bring back to the centre of attention a monument that the whole world loves”. It is worth noting that the opening of the underground section marks the end of Tod’s restoration project, however, it is not the end of the works at the Colosseum. 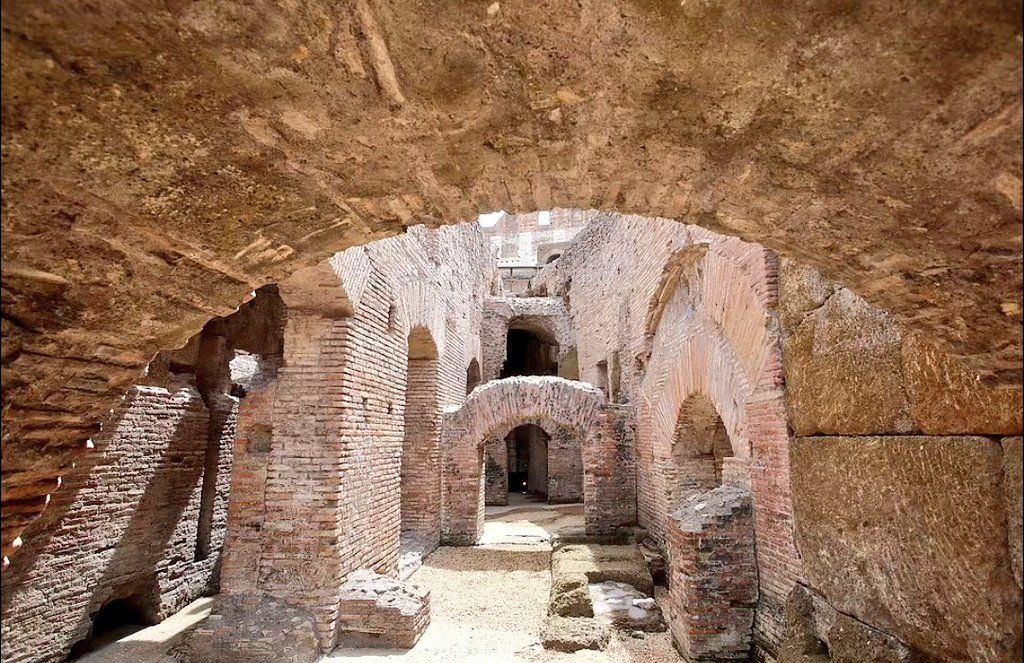 The restoration of the hypogeum is the second part of a three-phase project on the Colosseum that began eight years ago and for which Tod’s has paid a total of €25m (£21m). According to reports, the first phase focused on a clean-up of the Colosseum’s facade. The final part, expected to be completed in 2024, will involve restoring the galleries and lighting system as well as adding a new visitor centre.

Meanwhile, a project to restore the floor of the Colosseum to its former glory is expected to be completed in 2023. The new, hi-tech stage will be able to quickly cover or uncover the underground networks, allowing them to be protected from the rain or to be aired out. The country also plans to host the Rome G20 culture summit at the Colosseum in July and it may serve as a venue for other major cultural events. 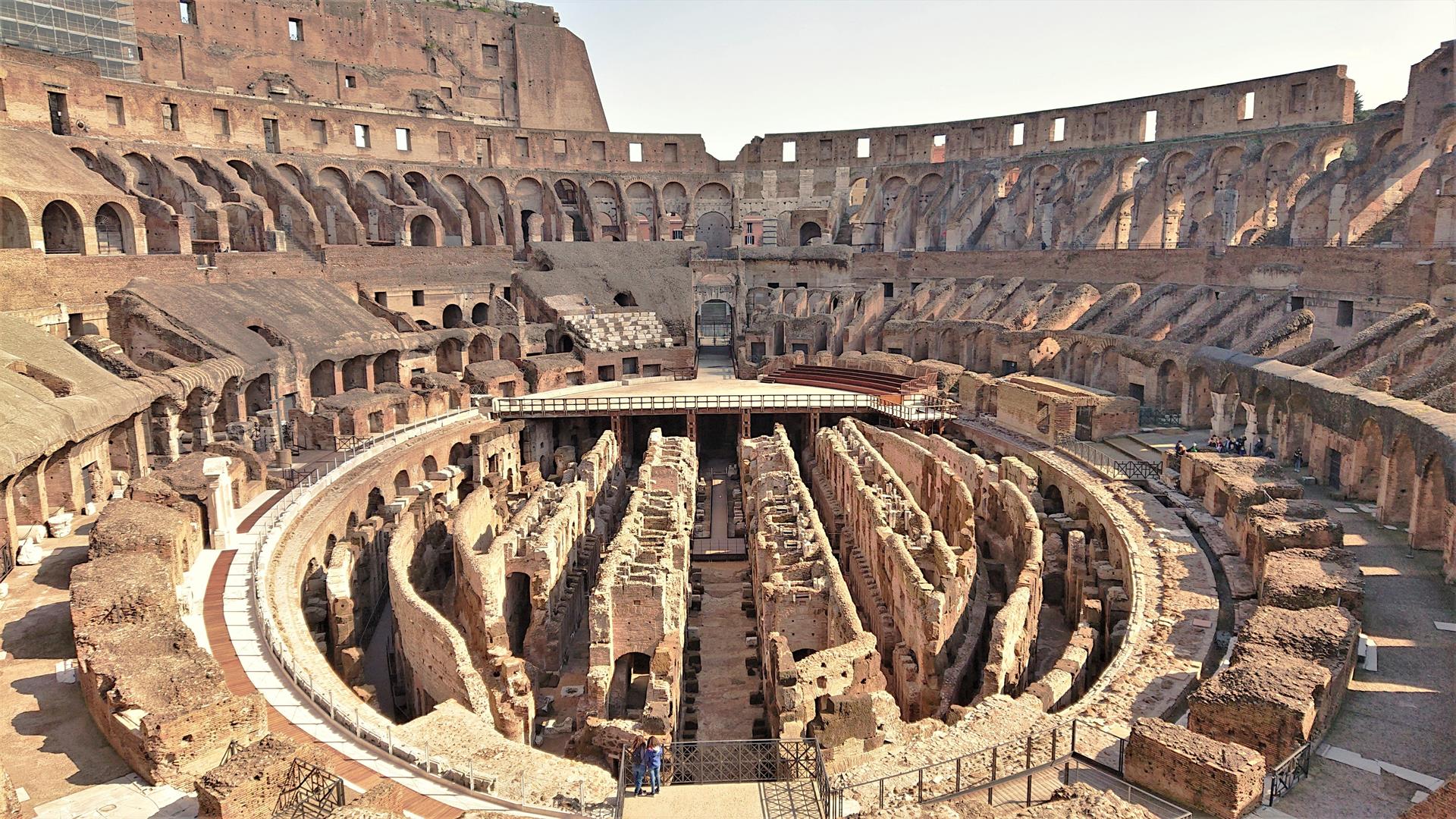 The Colosseum was the biggest amphitheatre in the Roman Empire. Gladiatorial fights and other public spectacles were hosted in front of crowds of at least 50,000 people. The monument remains one of Italy’s most famous landmarks. Before the pandemic, the monument attracted about 7.6 million people in 2019.