A missing Russian Antonov An 28 passenger plane made a hard landing in Siberia, as per reports. There are said to be survivors among the 17 persons on board. 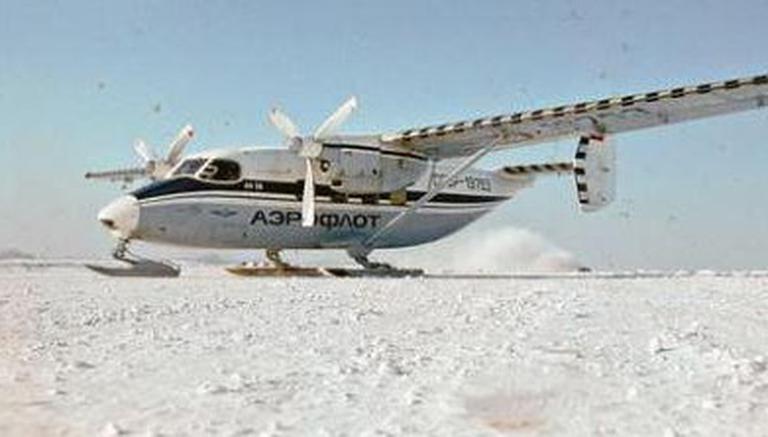 
The Russian plane that went missing from radars earlier in the day on July 16 in the Siberian region of Tomsk has been traced, with the country's Ministry of Emergency Situations stating that the Antonov An 28-passenger plane made a hard landing. According to reports, the authorities said there were survivors among the 17 persons onboard, however, the numbers remain unknown.

A Russian An-28 passenger plane with 17 on board went missing earlier on July 16, local news agencies reported citing aviation sources. The flight slipped off radar in the Siberian region of Tomsk. Authorities have opened an investigation and were looking at three possible causes of the crash — weather, equipment malfunction, or pilot error. Russia’s emergencies ministry said that the aircraft had lost contact with air traffic control. Russian media reports suggest several choppers and ships are en route to the crash site.

This is the second incident of a missing Russian plane reported in July. Earlier, on July 6, a Russian passenger plane with 28 people on board was reported missing in the far east region of Kamchatka. During search operations it was found that an Antonov An-26 passenger plane crashed into the sea, killing all 22 passengers and 6 crew members on board.

Since the incident, rescuers have recovered the bodies of all 28 people who were on the plane. In the aftermath of the crash, authorities in Kamchatka declared three days of mourning. Officials said that families of the victims will receive aid of more than 3.5 million rubles (about $47,200) that include compensation from the airline, insurance payments, and a subsidy from the regional government.

Reports have also noted that even though Russia is notorious for plane accidents, it has improved its air traffic safety record in recent years. However, poor aircraft maintenance and low safety standards are persisting. Especially in recent years, Russia has witnessed a number of deadly air accidents.

In May 2019,  flag carrier airline Aeroflot’s Sukhoi Superjet crash-landed and subsequently caught fire on the runway of a Moscow airport, reportedly killing at least 41 people. Earlier, in February 2018, a Saratov Airlines An-148 aircraft had crashed near Moscow just shortly after take-off and led to the death of 71 people on board. An investigation into the accident revealed that the crash took place by human error.

READ | Bodies of all plane crash victims recovered in Russia

There have been non-fatal landings in Russia as well including in August 2019, an Ural Airlines flight carrying over 230 people safely landed in a Moscow cornfield after a bird strike. The pilot was later hailed as a hero. Meanwhile, in February 2020, a Utair Boeing 737 carrying at least 100 people crash-landed on its belly after the landing system witnessed a malfunction.