A teenager who was born in a Spain hospital in 2002 has demanded compensation of almost $3 million from the health authorities as she was swapped at birth. 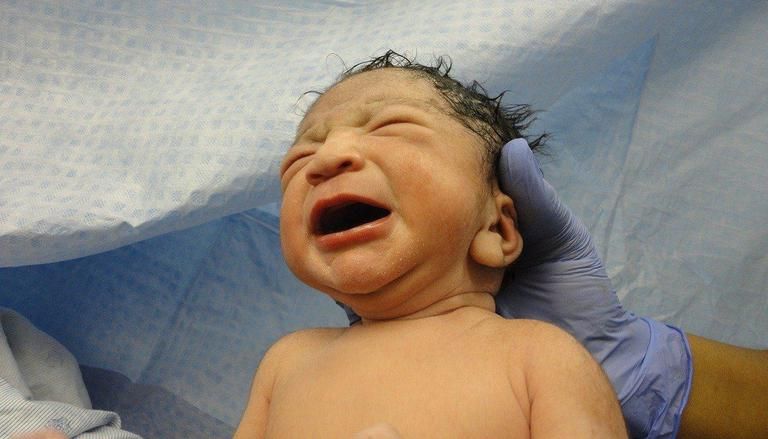 
In a bizarre incident, a teenager who was born in a Spain hospital in 2002 has demanded compensation of almost $3 million from the health authorities after she came to know of getting swapped during the birth. Though the hospital authority cited human error for "exchange", the teenager seems not in the mood to settle score with involved in the blunder.

According to a report by the Associated Press (AP), two baby girls were born at a  maternity ward in La Rioja hospital almost 20 years ago. The newborns were mixed up after being born five hours apart at the same hospital. As per hospital authority, both of them were put in incubators because they were born underweight.

After such a long time, one of the teenagers discovered that she wasn’t the daughter of her presumed parents.  She got to know through a DNA test, said the hospital health authorities. "It was a human error and we haven’t been able to find out who was to blame,” Sara Alba, health chief of Spain’s northern La Rioja region, told a news conference Tuesday. “The systems back then were different and weren’t as computerized as they are now,” Alba said, offering assurances it couldn’t happen again.
Meanwhile, the girl, who recently celebrated her 19th birthday, has been demanding compensation of three million euros ($3.5 million) from local health authorities.

A similar case was reported in France where both women got awards worth $351,450

According to the health official, the other woman who was handed to the wrong parents has been informed of the mistake. But, the hospital has not revealed the identity of either. In a similar incident, two French women were switched at birth received in 1994. According to the reports, both the women received an award worth $351,450 each. This came after the woman noticed her physical appearance was totally different from her parents. Though the nurse claimed she made no mistake while handing over the babies to their respective parents, the DNA revealed the truth. According to Cleveland Clinic, a DNA paternity test is nearly 100% accurate at determining whether a man is another person’s biological father. DNA tests can use cheek swabs or blood tests.

WE RECOMMEND
Spain: Rescuers pulls 208 migrants from boats in sea, ocean
'Spain face toughest match-up in group' Luis Enrique on Kosovo
Intentional wildfires destroyed about 1,000 hectares of forest in Spain: Fire officials
"We're going to get it back in Spain" Lewis, Hurst speak after USA's defeat
Masks and distancing as Spain kids return to class