Scientists have warned that the return of El Nino climate phenomenon in the last part of this year will lead to a rise in global temperatures 'off the chart'. 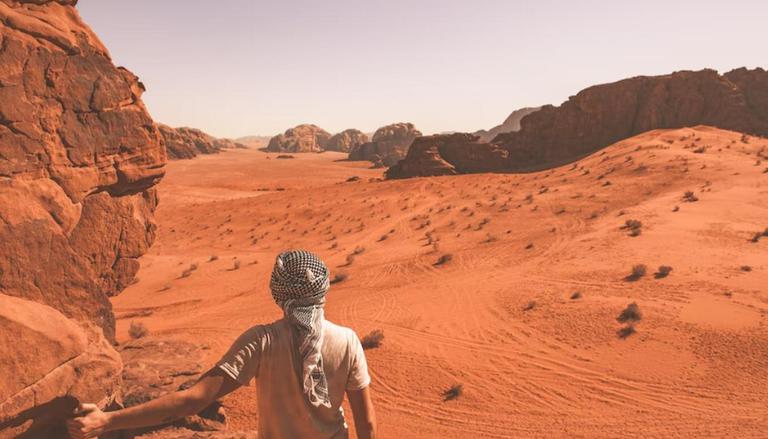 
Weather experts have warned that the return of the El Nino climate phenomenon in the last part of this year will lead to a rise in global temperatures "off the chart" and deliver unprecedented heatwaves. Scientists have predicted that El Nino will return later in 2023, exacerbating extremely hot weather across the world making it "very likely" to exceed 1.5C of warming, reported The Guardian.

The predicted weather condition is a part of a natural oscillation driven by ocean temperatures and winds in the Pacific. It has two sides: the cycle of warm winds is called "El Nino," its cooler counterpart is "La Nina," and other neutral conditions exist. In the last three years, an unusual run of consecutive La Nina events has been recorded.

Weather forecast reports have indicated that this year is going to be hotter than 2022, which global datasets rank as the fifth or sixth hottest year on record. Already, greenhouse gases emitted by human activities have increased the average global temperature by about 1.2C to date, leading to catastrophic impacts across the globe, from searing heatwaves in the US and Europe to devastating floods in Pakistan and Nigeria.

The head of long-range prediction at the UK Met Office, Prof. Adam Scaife, said, "It’s very likely that the next big El Nino could take us over 1.5C." The probability of having the first year at 1.5C in the next five-year period is now about 50:50.

"We know that under climate change, the impacts of El Nino events are going to get stronger, and you have to add that to the effects of climate change itself, which are growing all the time," he said. "You put those two things together, and we are likely to see unprecedented heatwaves during the next El Nino."

The impacts caused by the fluctuation of the El Nino-La Nina cycle could be seen in many regions of the world, Scaife said. "Science can now tell us when these things are coming months ahead." So we really do need to use it and be more prepared, from having the readiness of emergency services right down to what crops to plant.

Prof. James Hansen, at Columbia University, in New York, and colleagues said recently: "We suggest that 2024 is likely to be off the charts as the warmest year on record." It is unlikely that the current La Nina will continue for a fourth year. Even a little futz of an El Nino should be sufficient for record global temperature." Declining air pollution in China, which blocks the sun, was also increasing heating, he said.