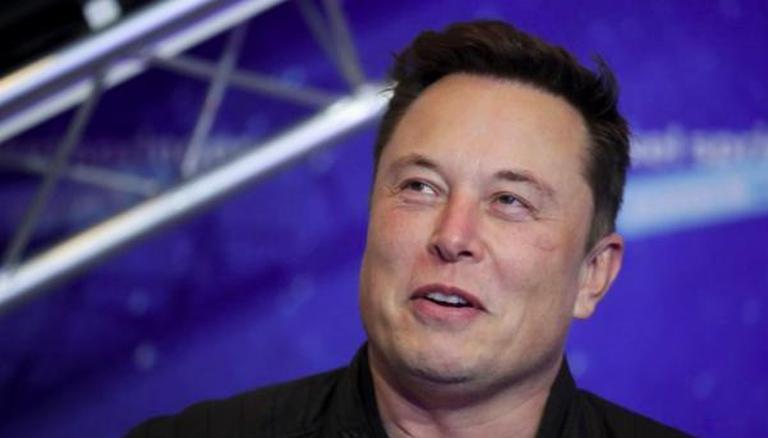 
Tesla boss Elon Musk has announced a $100 million cash prize for a competition dubbed as ‘XPRIZE Carbon Removal’ for discovering the best carbon capture technology to cut global emissions and combat global warming. “Right now we’ve only got one planet,” said Musk, CEO of SpaceX. “Even a 0.1 percent chance of disaster, why run that risk? That’s crazy!” he said. The billionaire entrepreneur set out the rules for the ‘earth-saving contest on Thursday on the occasion of  Earth Day 2021. The “largest incentive prize in history,” said the organizers, was going to last four years through Earth Day, 2025 for the winner. Funded by Elon Musk and the Musk Foundation, this $100 mn competition was rolled out by futuristic icon Elon Musk for tackling, what XPRIZE called, the biggest threat facing humanity—climate change and rebalancing Earth’s carbon cycle.

“The climate math is becoming clear that we will need gigaton-scale carbon removal in the coming decades to avoid the worst effects of climate change,” XPRIZE said in a statement. It continued, “This four-year global competition invites innovators and teams from anywhere on the planet to create and demonstrate solutions that can pull carbon dioxide directly from the atmosphere or oceans, and sequester it durably and sustainably.”

According to Musk, The International Panel on Climate Change (IPCC) estimated at approximately 10 gigatonnes of net CO2 removal per year by the year 2050 in order to keep the global temperature rise under 1.5 or 2C. As the giant firms, investors, world leaders, and entrepreneurs make plans to address the climate threats, according to Musk, humanity would need a range of carbon removal solutions to be able to tackle this problem. “If humanity continues on a business-as-usual path, the global average temperature could increase 6˚(C) by the year 2100,” Musk’s XRIZE warned.

In order to win the cash, a team must demonstrate CO2 removal at the 1000 tonne per year scale, model costs at the million ton per year (megatonne), and present a plan to sustainably reach gigatonne per year scale in the future. Aspirants from all around the world were asked to register on Earth Day, April 22nd, 2021. This included university groups, high school students, startups and innovators, small to midsize companies, community-based organizations, families, or individuals. “Any carbon-negative solution is eligible: nature-based, direct air capture, oceans, mineralization, or anything else that achieves net negative emissions, sequesters CO2 durably,” the firm said. “Whatever it takes, times of the essence,” Musk stressed.

READ | When Elon Musk said that his boundless energy comes from being an 'alien'
READ | 'Genius': Elon Musk's pic from when he was 17 proves he has always been 'different'
READ | Tesla car crash: Elon Musk denies autopilot use as police claim 'no one was driving'
Tags: Elon Musk, SpaceX, Tesla
First Published: 24th April, 2021 10:03 IST

WE RECOMMEND
SpaceX launch Crew 2 mission on April 23: What happens to stage 2 of Falcon 9?
SpaceX Starship rocket test ends after facing landing burn; here is all you need to know
SpaceX Crew 2: Learn all the details about SpaceX Docking Time and more in this guide
Tesla car crash: Elon Musk denies autopilot use as police claim 'no one was driving'
Who is Akihiko Hoshide? Details about NASA & SpaceX Crew-2 Mission Specialist