'Moscow Strain' Of Coronavirus Found In Russia? All We Know So Far About Potential Variant 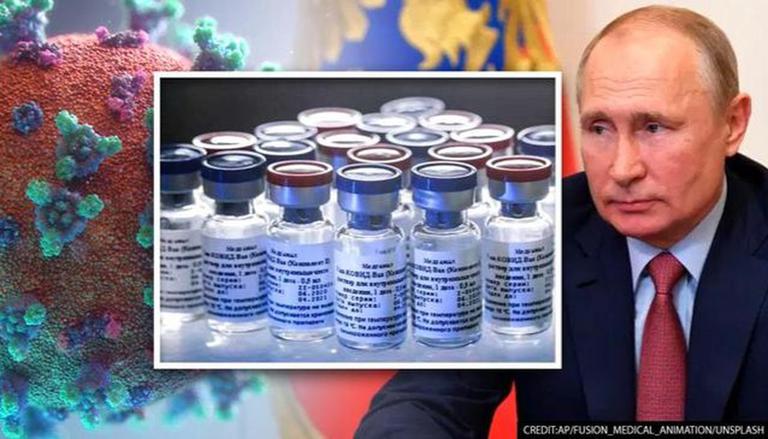 
As the world continues to grapple with the COVID-19 pandemic, a report in Moscow Times confirms that the developers of Russia's Sputnik V Coronavirus vaccine are studying the jab's effectiveness against the so-called "Moscow strain" of the virus. Moscow Times credits the state-run RIA Novosti news agency as the source of the comments from Gamaleya Center head Alexander Ginsburg even as Moscow officials have sounded the alarm over the Russian capital’s surge in new infections, with reported daily cases more than doubling in the past week.

“We think that the vaccine will be effective, but we must wait for the study results,” Gintsburg reportedly told RIA Novosti. The fast-evolving and mutating coronavirus strains have flummoxed epidemiologists. However, there is little information shared by Russia on the mutated coronavirus strains originating from the country.

When did the new Moscow COVID strain emerge?

As per UK's daily The Sun, the COVID-19 outbreak in Moscow has been on the rise since the middle of May. Earlier on Sunday, 7,704 cases were reported in the city - the highest number since December 24 last year. The Sun reports that Gamalaeya's Deputy director Denis Logunov told the state-owned Russian news agency TASS: "Now we are monitoring [the situation] in Moscow, and most importantly, Moscow may still have its own Moscow strains."

Meanwhile, Mayor Sergei Sobyanin has said that the city was re-purposing thousands of hospital beds. Not only this, but the city administration has also asked people to work from home, sports pitches, playgrounds and other attractions inside large parks were closed for a week from Sunday. Bars and restaurants were ordered to close no later than 11 pm. The stress will now be on getting more and more people to get vaccinated as the economy cannot be curtailed for too long.

Vaccine hesitancy plagues Russia. Despite the country’s heavy touting of Sputnik V abroad, polls have shown a majority of Russians remain sceptical of Russian-made vaccines. Despite peer-reviewed research published in The Lancet in January declaring that Sputnik V is 91.6% effective against the Coronavirus, Russia's vaccination rate leaves a lot to be desired.

The chief doctor of Moscow's main COVID-19 hospital Denis Protsenko said last week that hospital patients were not responding to treatments that were previously effective, indicating that mutated Covid-19 strains were present in the capital.

The Russian Direct Investment Fund that markets Sputnik V announced Tuesday that the vaccine has been found to be more effective against the Delta variant first detected in India than any other vaccine so far, saying it had submitted its research to an international peer-reviewed journal.